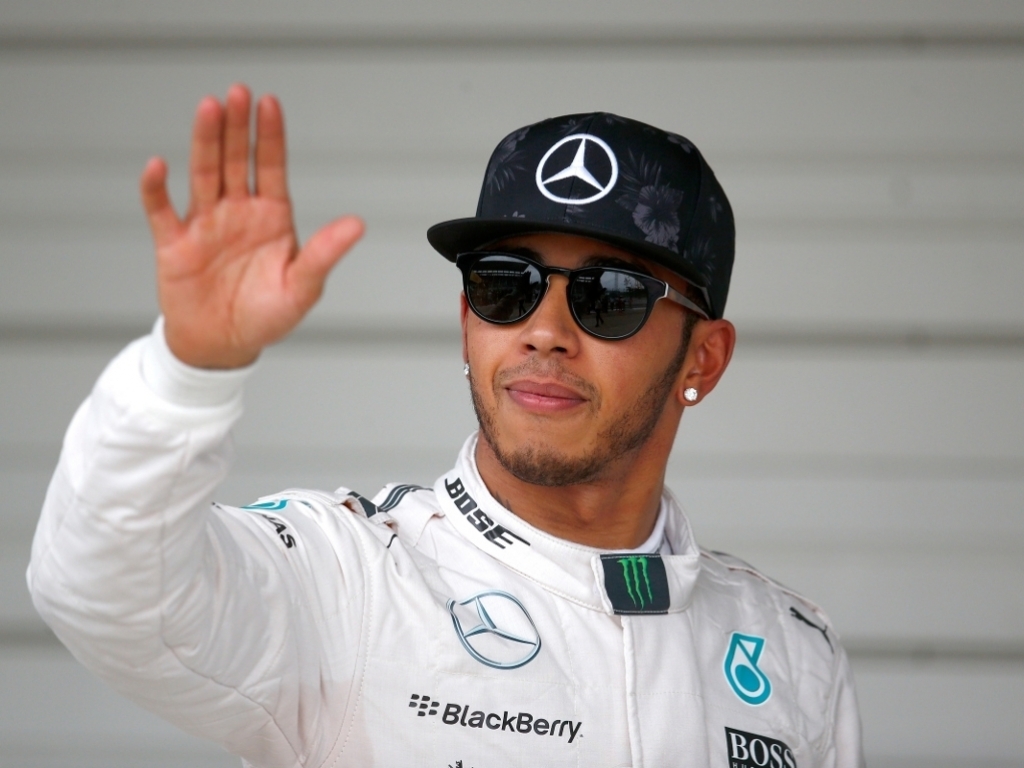 Lewis Hamilton is on the verge of claiming his third World Championship, but the Mercedes driver has insisted that he is not thinking about title glory just yet.

The Briton will win the World title if he claims victory at this weekend's United States Grand Prix and Sebastian Vettel finishes third or lower. However, despite the possibility of reaching another milestone, Hamilton has said that his preparations for Sunday's race in Austin will be no different to earlier races.

Hamilton's previous titles were secured on the final day of the season, and he lost out on what would have been his maiden title on the last day of the 2007 season. As such the 30-year-old knows not to get ahead of himself.

"I've learned from experience that nothing is ever done until it's done in this sport, so I won't be taking anything for granted going into the weekend," he said.

"I'm going into this next race with the same approach I've had all year. There are four races left for me to get this championship tied up and as long as it's done by the time I cross the line in Abu Dhabi that's what really counts.

"I'm excited to get out there, give my best and if I can come away with a third Stetson hat that would be unbelievable."

Hamilton has thrived on trips to the United States, winning the US GP on three out of four occasions, and he is once again looking forward to a weekend in North America.

"[Austin] is definitely one of the highlights of the year for me," he added.

"I’m excited to get out there, give my best and if I can come away with a third Stetson hat that would be unbelievable."

Hamilton's Mercedes team-mate Nico Rosberg is 73 points behind Hamilton and can't afford to score two points or more less than the Championship leader if he is to stay in the title race.