Home Uncategorized Lewis: It was really my fault 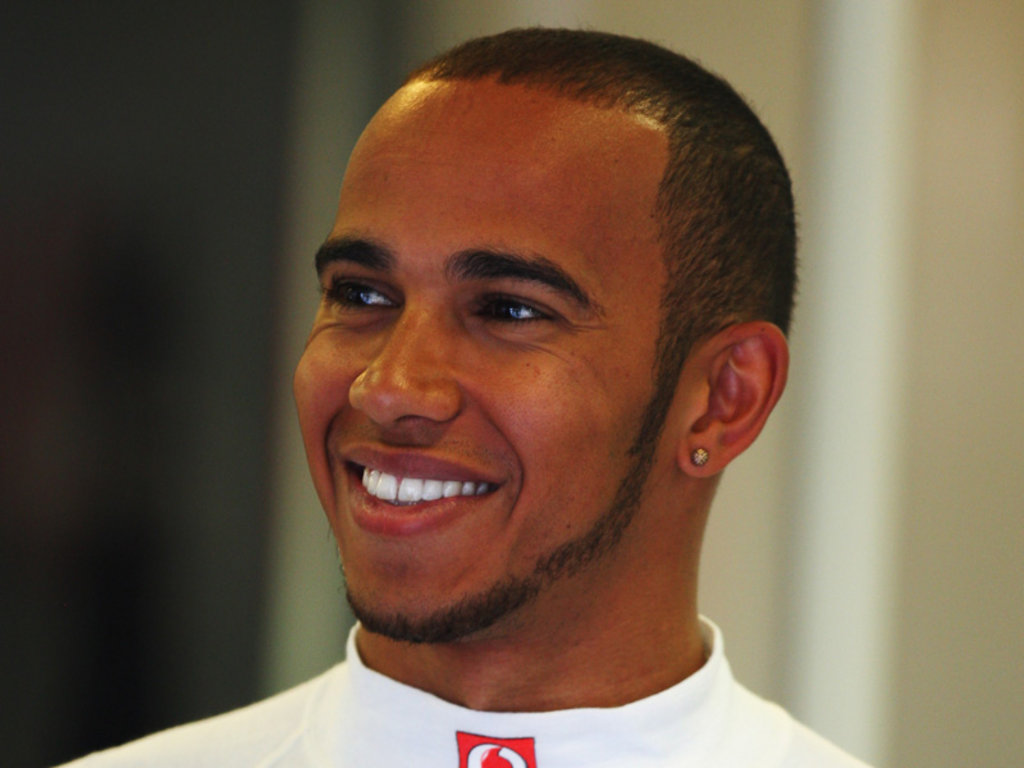 Lewis Hamilton admits he’s looking forward to getting his “head back into gear” following a “disappointing” result in Hungary.

Hamilton heads into the summer break on the back of a fourth-place finish at the Hungarian GP. The 26-year-old was cruising at the front and looked good for the victory until a poor strategic call saw him drop down the pack.

The team opted to bring him in for intermediate tyres after the track got slippery following some showers, but the rain lasted less than two laps and he was forced to make another pit stop. He was also slapped with a drive-through penalty after he forced Paul di Resta off track following a spin.

While luck deserted Hamilton on Sunday, team-mate Jenson Button celebrated his 200th GP with a win at the Hungagoring.

“It was a shame we didn’t get a one-two, but that was really my fault. Sorry for the team we didn’t,” said Hamilton.

“I’m disappointed with myself, but it’s holiday now and I’m going to go and have some fun.

“I’m relaxed, relieved. I’m looking forward to going away after what was a tricky race and getting my head back into gear.

“I need to have a think about what went wrong, a mistake on the track and other things, but at least the team got some good points.”

It was certainly a missed opportunity for Hamilton as defending World Champion Sebastian Vettel finished in second place in Hungary and stretched his lead over the Britain to 88 points.

Hamilton, though, is determined to put things right when the season resumes at the end of August.

“The team have done a fantastic job to get us where we are,” he said.

“For me and Jenson to both be the most competitive at the weekend I think is a fantastic way to go into the break.

“I still feel like I let the team down a little, but we’ll bounce back at the next race (in Belgium on August 28).”