Home Uncategorized Lewis: It’s like Schumi all over again 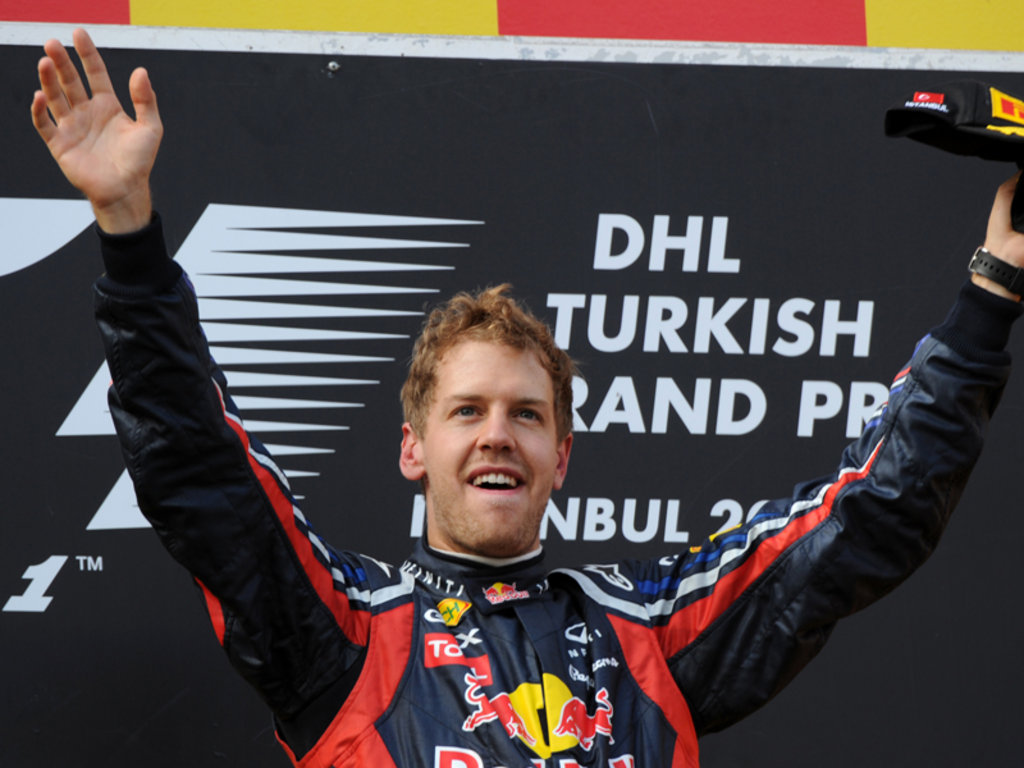 Defending World Champion Vettel has opened a 34-point gap at the top of the Drivers’ Championship after carrying his excellent form from the backend of 2010 over to this campaign. He has started all four grands prix this year in pole position and ended up victorious in three of the races.

His Red Bull team-mate Mark Webber has already warned that the chasing pack need to find the German’s weaknesses if they are going to stop him this year.

Hamilton, who is second in the Drivers’ Championship courtesy of his win in China, feels Vettel’s superiority is reminiscent of the days when Schumacher and Ferrari swept all before them.

“Thirty-four points is a very big gap at the moment,” the McLaren driver said.

“But what can I do? He’s not really the guy we’re racing. It’s all the other guys – Webber, Jenson, Fernando, Massa. That’s really where the fight is because it’s too easy.

“He was cruising in Sunday’s race, for sure, and I’ve got to be on the ragged edge to try and get every little step I can possibly get.

“At the moment it’s very, very similar to when Schumacher was dominating.

“Now Sebastian is dominating – pole position at all four races this season, and he’s nearly won all four.”

“I don’t have a fear that will happen, but it is a reality, it is possible, but it is also possible we could catch up and overtake them,” added Hamilton

“Then we might see at the next race they will have a bigger upgrade than us, and it will be the same again.

“But the gap is only a win and a bit, so for example if he doesn’t have a good race in Barcelona and we win we’re back in the fight again.

“It’s easy to say now it’s all doom and gloom, but it’s not at all.

“There are many races to go, and we’re not a million miles off with our race pace, it’s just qualifying.

“If we can get the car on pole position then we’ll be smiling.”