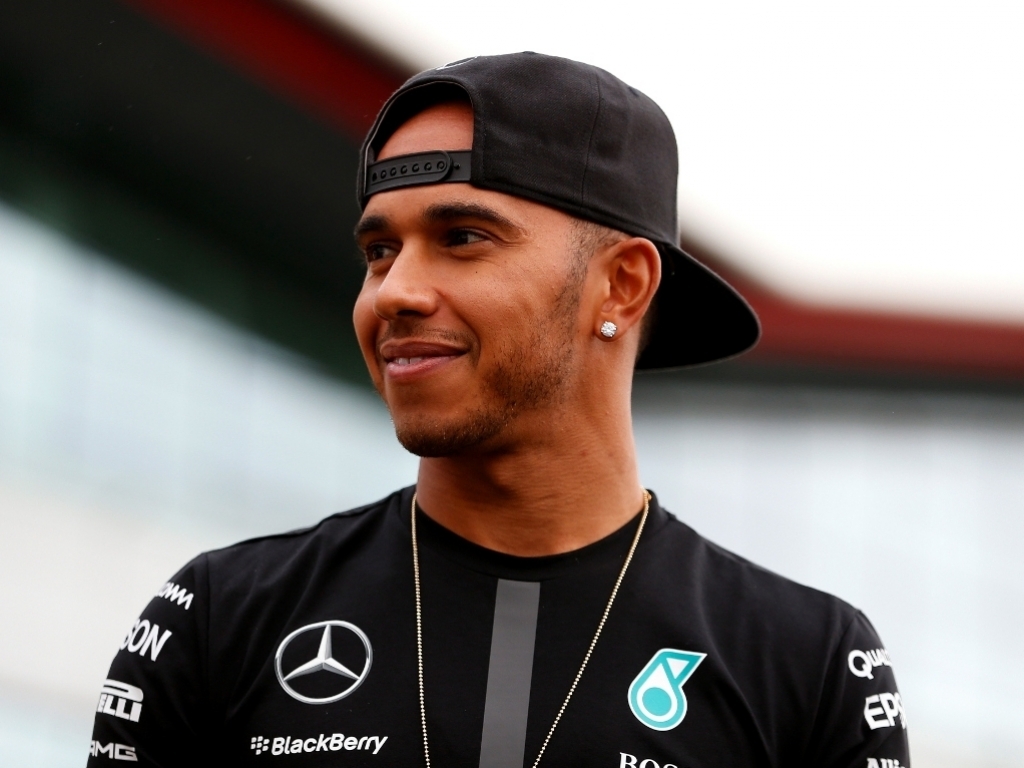 He is currently on top of his game in Formula 1, but Lewis Hamilton admits motorbikes have always been his first love.

The Mercedes driver became a two-time F1 World Champion last year and he currently sits top of the Drivers' Championship with only nine races still left this campaign.

Should he win this year's crown then he will join the likes of Ayrton Senna, Jackie Stewart and Niki Lauda on three titles with only Sebastian Vettel (4), Alain Prost (4), Juan Manuel Fangio (5) and Michael Schumacher (7) ahead of him.

Yet Hamilton says he was initially more interested in motorbikes and hopes to one day test a MotoGP bike.

"When I was a kid I wanted to race motorbikes," he told Britain's Mirror. "When my dad bought me my first go-kart I actually wanted a motorbike.

"I’m not disappointed how things have turned out but bikes were my first love I suppose.

"I’d also love to test a MotoGP bike just to see what it’s like. Naturally I’d know the lines but I’d love to know if I could even do it."

Formula 1 and MotoGP are not his only interests though as he is also keen giving NASCAR a go.

He added: "I’d really like to do a NASCAR race one day."