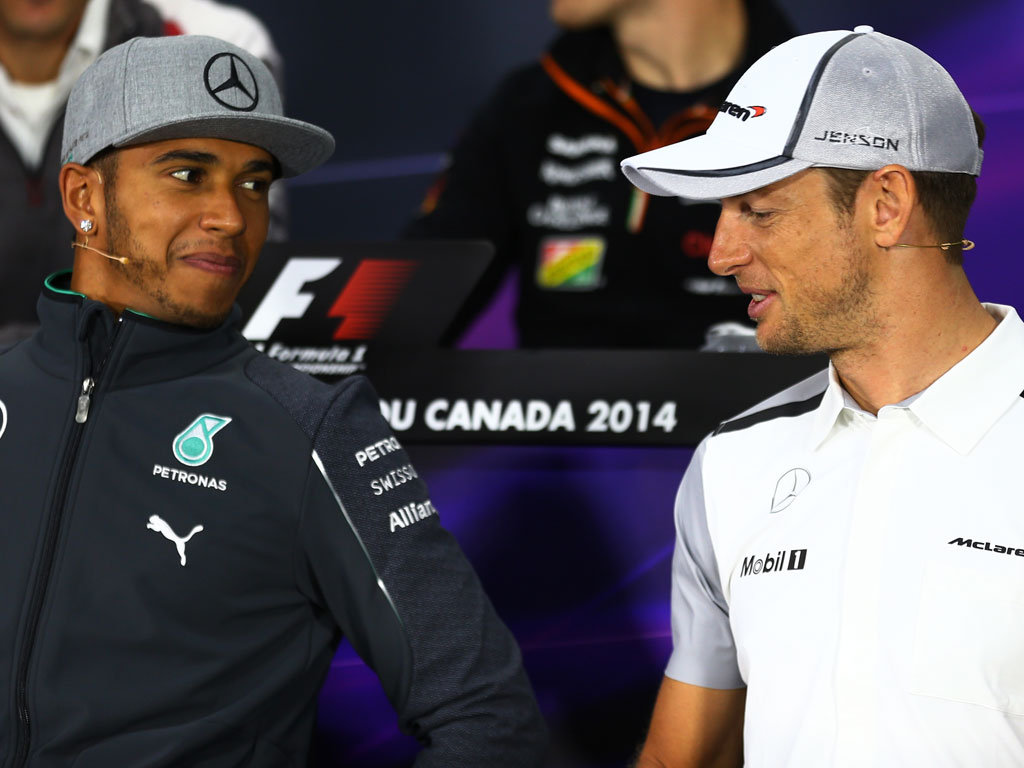 Newly-crowned World Champion Lewis Hamilton is the latest to urge McLaren to re-sign Jenson Button for the 2015 season.

McLaren Group CEO Dennis has confirmed that they won’t decide until after December 1 if Button or Kevin Magnussen will partner the returning Fernando Alonso next year.

Several F1 role players have come out in support of the 2009 World Champion and Hamilton also believes McLaren need a “star quality driver” like Button if they want to challenge for the title.

“Jenson’s been in Formula One for a long time, he’s had an exceptional career, and he’s still young,” he is quoted as saying by Press Association Sport. “On Sunday he drove incredibly well to bring a McLaren up to fifth, and with a great driver (Magnussen) alongside him who wasn’t able to do the same with the same car.

“I guess it (Dennis’ situation) just highlights how limited Formula One is. There are only 18 or 20 seats.

“But he (Button) has proven time and again he is still a worthy competitor and a valuable asset for any team to have.

“I’ve known Ron for a long, long time and he is passionate about racing.

“I’m sure he’ll make the smart decision, and for me, building a team to target being champions you need to have star quality drivers.

“There are only a handful of those and Jenson’s one of them.”