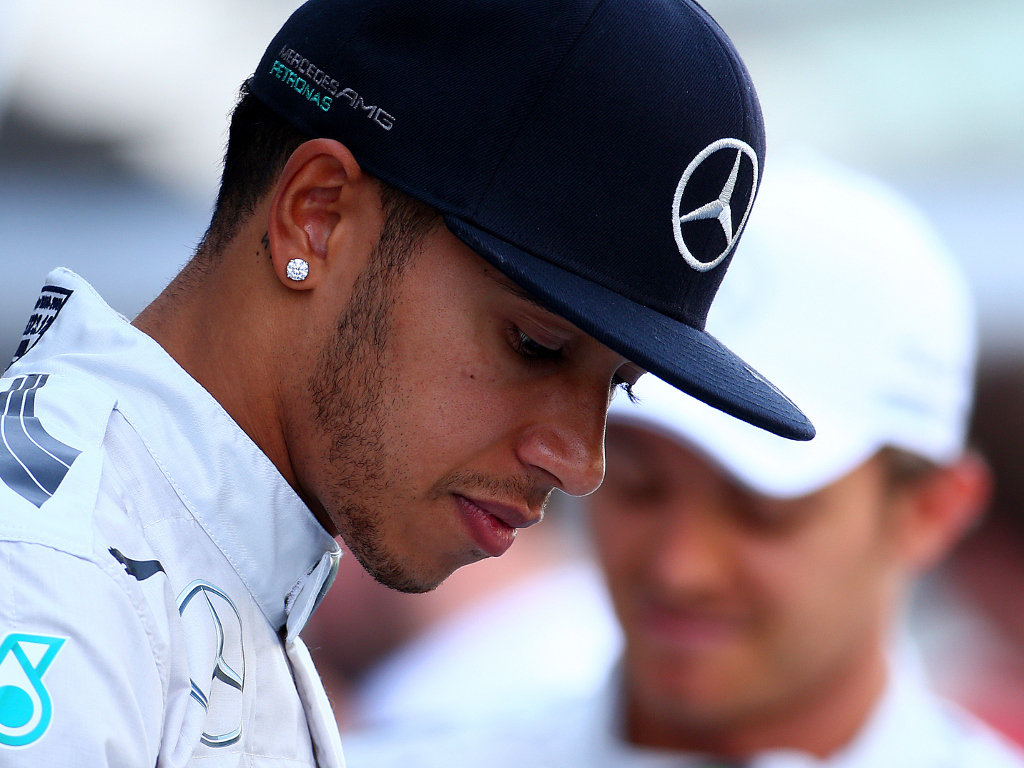 Lewis Hamilton believes Nico Rosberg’s “mistake” during qualifying in Monaco took their rivalry “to another level”.

Rosberg locked up during the final qualifying session on the streets of Monte Carlo and pulled his car into the run-off zone, leading to the deployment of yellow flags. It meant Hamilton was unable to complete his flying lap and ultimately cost the Brit pole.

While the German claimed it was a mistake, Hamilton felt it was deliberate and it just added fuel to the fire which started in Bahrain and Barcelona when both drivers used engine modes banned by the team.

“From Bahrain Nico did one thing, Barcelona I did one thing, and then Nico took it to another level in Monaco which definitely made it very difficult for us, for me,” he told Sky Sports F1 during the ‘A Champion’s Story’ documentary.

“I just tried to remain calm at least and from those experiences you just have try and turn the negatives into a positive. I lost seven points in that race in Monaco, but I was determined to get it back.”

He added: “Barcelona was a period of time – and actually Bahrain before that – discussing the plan going into the season about the engine switches that we were able to use and not able to use, a couple of times in Bahrain the other side of the garage used a couple of the switches you are not allowed to use to enable him to get past.

“Then when we got to Barcelona a similar thing happened on my side of the garage, but it happened in a moment when we weren’t particularly racing and later the engineers calculated everything and said it wouldn’t have made any difference anyway, but it was still not allowed. So it was really stressed between both drivers that this was not allowed to happen: ‘unless we tell you what engine mode to use you cannot change’.

“From then on neither of us changed any of our switches without prior consent from the team. It was just a learning process that Nico went through and I went through. It was a little bit harder for me, but that is how my whole life has been so I just took it on the chin and dealt with it and I think ultimately we came out stronger as a team.”