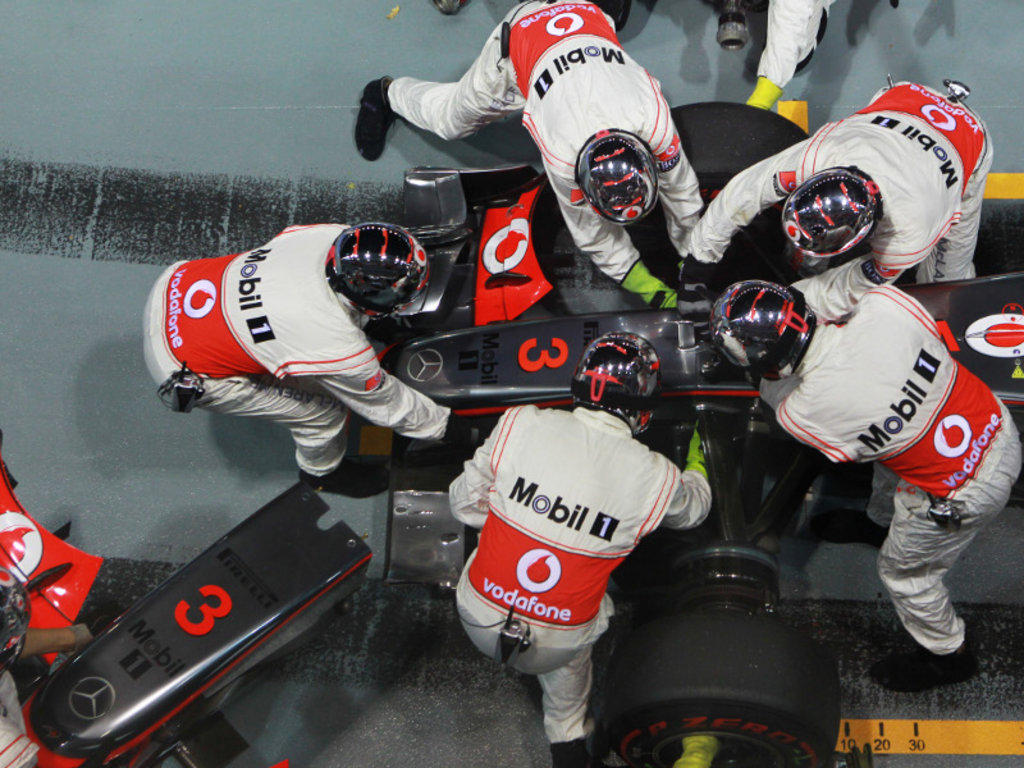 Anthony Hamilton has blamed his son’s management company, XIX Entertainment, for Lewis’s lack of discipline out on track…

Anthony Hamilton has blamed his son’s management company, XIX Entertainment, for Lewis’s lack of discipline out on track.

Although Hamilton Snr managed his son’s career for many years, the duo split, resulting in Lewis signing up with Simon Fuller’s XIX Entertainment, who also manage David Beckham and Andy Murray.

Fuller has only attended two grands prix this season, leaving it to his representatives to look after Lewis for the other 12.

However, Hamilton Snr reckons his son needs a more hands-on approach after yet another incident-fuelled grand prix weekend in Singapore.

“You look up and down the pitlane and every driver, except for Lewis, has a driver-manager in his life, not people from a company,” he told The Guardian.

“I am sure his management are very good – I don’t know – but Formula One drivers need people personally involved in the driver’s life because it is a big pressure. They have got to be here and I don’t think you can do the job by sending someone else.

“I don’t know any other driver-manager who sends someone else to do the job. You sign up a Formula One driver, so come and do your job. No disrespect to anybody but that’s how this business is.”

Dad, though, firmly believes Lewis will be bounce for the latest controversy.

“I have seen Lewis and he is fine,” he said. “He will be back. It is hard right now but he will come back, there is no doubt about that.”

Massa: Lewis didn’t use his mind
Argy-bargy between Massa and Lewis