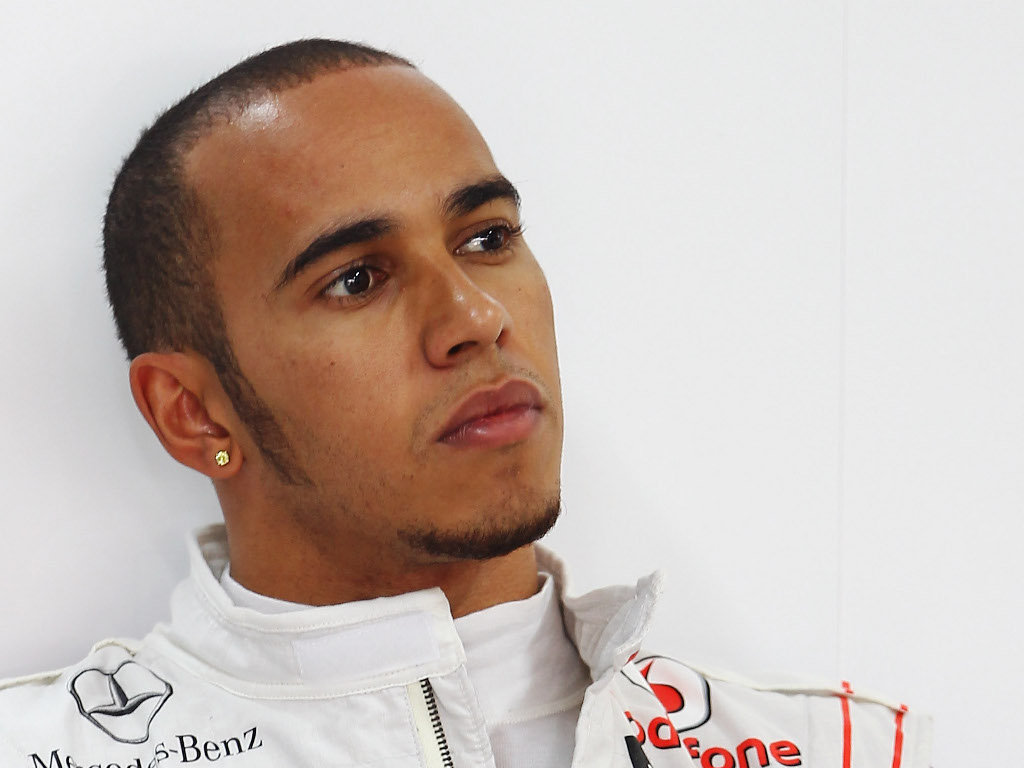 Martin Whitmarsh reckons Lewis Hamilton needs to stop being so hard on himself in the midst of his 2011 troubles.

Hamilton has a tension-fraught season, both on and off the track. With results not going his way and penalties aplenty, the McLaren driver was once again apologising to his team in the wake of Sunday’s Indian GP and another incident with Felipe Massa.

“I’m sorry for the team,” he said. “Just big apologies to the team, my sponsors, for yet another disastrous race.”

However, in this instance it was not Hamilton’s fault as it was Massa who closed the door on the Brit, a point clarified by the stewards handing the penalty to the Ferrari driver.

Asked if he felt Hamilton was too critical of his own performances, Whitmarsh told Autosport: “Yes I do, frankly. I’ve told him that on several occasions.

“I have said: ‘Don’t apologise, you’re a racing driver. If you’ve made a mistake accept it, learn from it and move on.’

“He’s very analytical. He’s very serious about trying to do the best job he can. He’s much too hard on himself. I’ve known Lewis for a long, long time and he’s been like it since he was a karter and he beat up on himself.

But while the 26-year-old may need to cut himself a break, Whitmarsh added that he reckons Hamilton was a lot more at ease with himself this weekend in India than he has been in recent weeks.

“I think his body language this weekend has been much stronger than it has been in the last races,” he said.

“So it could change. It hasn’t changed quickly enough for him, or I, or any one of us, but it could change and he could do a brilliant drive in Abu Dhabi and we then move on to a different story.”