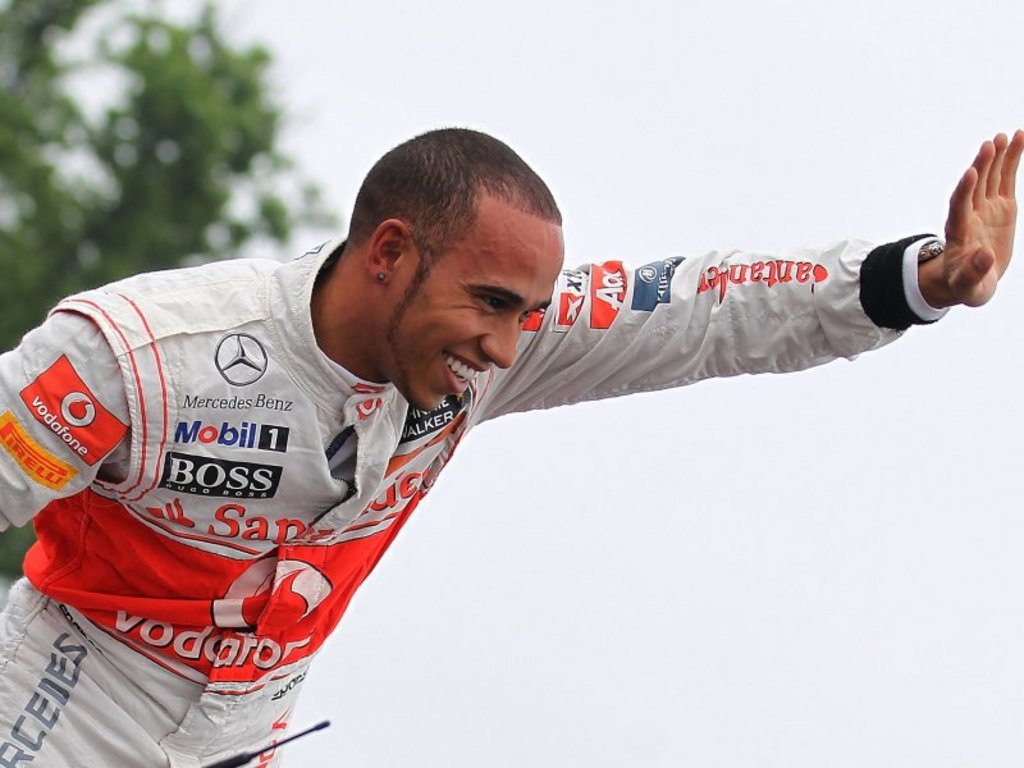 Lewis Hamilton insists he will stay at McLaren as long as they provide him with a competitive car and has also made light of his meeting with Red Bull team boss Christian Horner.

The Hamilton to Red Bull rumour mill went into overdrive on Monday after the 2008 World Champion held a 15-minute meeting with Horner in Canada over the weekend.

The 26-year-old’s management company, XIX Entertainment, was quick to dismiss the reports linking him with a move away from McLaren, insisting he is “happy” at the Woking-based team.

Hamilton, who took part in a car swap with two-time NASCAR Champion Tony Stewart on Tuesday, says he won’t leave McLaren if they provide him with the right machinery.

“I don’t see why you would particularly want to move when you have the most competitive car,” he said after the event at the Watkins Glen circuit in New York.

“So as long as we have the car that can do the job, there will be no reason to leave.”

As for his “private chat” with Horner, Hamilton didn’t deny it, but played down the significance of the meeting with a rival team principal.

“I know all the managers, the bosses, all the teams. I know (Ferrari team boss) Stefano Domenicali, we chat all the time,” he said.

“I’ve known Christian since I was in the lower series, when I was going from Formula 3 to GP2, Christian was running an F3000 team and I used to speak to him back then. I spoke to a lot of people last weekend.”

He added that he’s “lucky” to be driving for a team like McLaren.

“I grew up wanting to be Formula One World Champion. I’ve definitely not achieved all that I want to,” he said.

“I’ll definitely be spending as much time there until I do achieve what I’ve always wanted to do. In terms of where I am, I’m again just very fortunate to be a part of McLaren.

“It’s one of the best teams there, again with great history. We have a car that is capable of winning, as my team-mate showed at the weekend. We are the only other team that has won grands prix this year.”