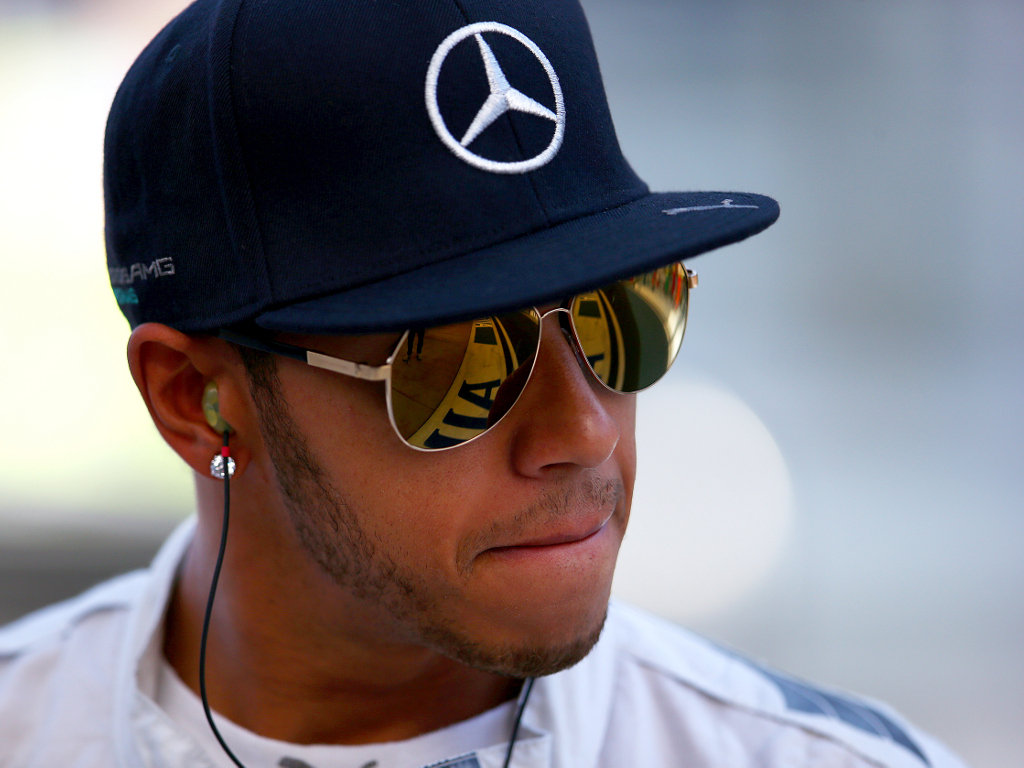 Lewis Hamilton insists he is not stressing about the fact that he could lose the title due to the double-points finish in Abu Dhabi.

His fourth consecutive race victory over the weekend in Russia helped him to open a 17-point lead over team-mate Nico Rosberg in the Drivers’ Championship with only three rounds left.

Even if he wins the next two races and Rosberg finishes second, the title fight will still go down to the UAE as double points will be awarded in the season finale.

For Hamilton, though, it is about taking his opportunities and not worrying about the double points and possible mechanical failures.

“That (double points) highlights the decision that was taken for the last race, and whatever will be, will be,” the 2008 World Champion said.

“For me, it’s important not to put any negative energy or concern out there, and there’s no need to be concerned because I’ve the utmost belief in this team and the car, and I’m in the best form of my life.

“Although you never know what lies ahead, you deal with it as it comes.

“I honestly think that’s the wrong way to look at it. It’s like looking at a glass that’s either half empty or half full. That’s just the wrong approach.

“Right now I’ve all the opportunities ahead of me, and I’ve just got to try and grab those.

“We’ve just got to do our due diligence and work as hard as we can to make sure we don’t have any problems.

“It’s about doing everything we can, maximising everything, and I plan to do that for these next three races, making sure I’m stronger than ever because I want to win.”