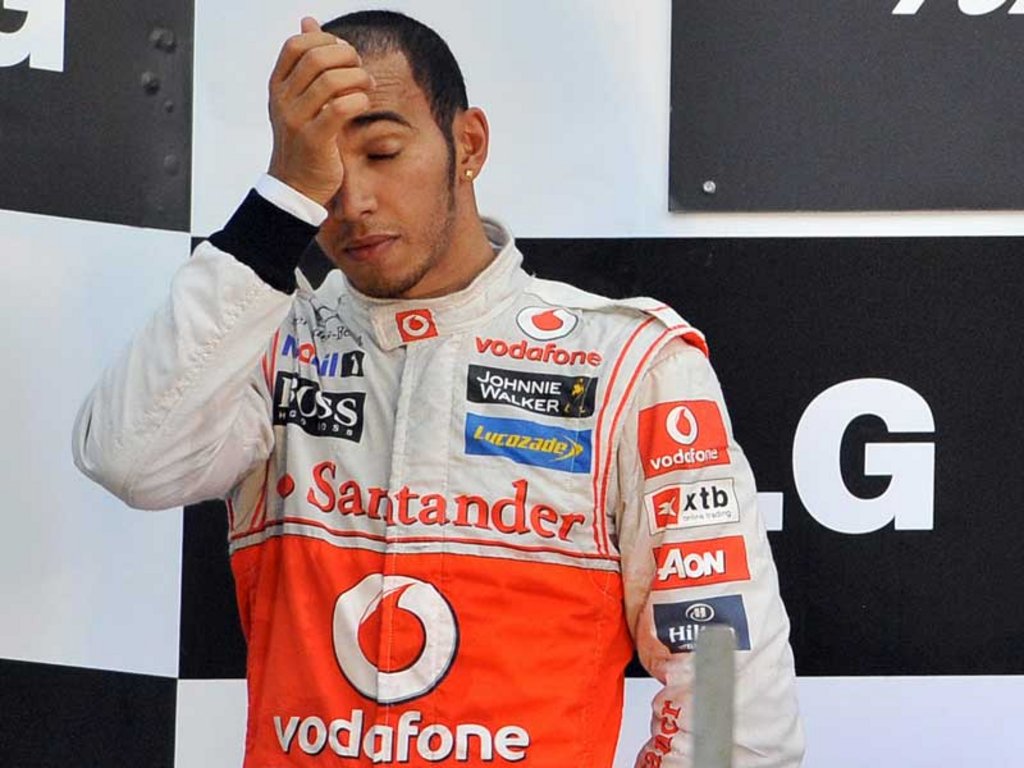 Lewis Hamilton may have been back on the podium in Korea, however,he concedes it did little to make up for the “worst year” of his F1 career…

Lewis Hamilton may have been back on the podium in Korea, however, the McLaren driver concedes it did little to make up for the “worst year” of his F1 career.

With Red Bull running rampant over their rivals, McLaren and Ferrari have spent much of the Championship fighting for scraps. And with the frustrating appearing to get to Hamilton, the Brit has had a bad run in recent races.

Heading to Korea, Hamilton’s last visit to the podium was back in July when he claimed the German GP victory, only his second win of the campaign.

However, his fortunes did swing in the right direction in Korea with Hamilton becoming the first to push Red Bull off the pole position slot.

And although the McLaren driver was beaten to the race win by Sebastian Vettel, he did finish on the podium, taking second place ahead of Mark Webber.

But, that was little consolation for a driver who reckons he has “had the worst year.

“So if you expect me to be all happy doolally after a race like that you’re not going to hear it.

“To have a strong race, one good race, does not redeem a whole year of negative races but it’s a start. It feels like a step in the right direction.”

Pressed on the topic of redemption, Hamilton told the Telegraph: “Time will tell.

“It depends what you guys write. It depends how people perceive how the race went, how my attitude is, how I behaved.

“All those things. I am sure it is a few brownie points that I scored.”

Hamilton’s lack of joy, though, was more notable after Saturday’s qualifying where, despite getting pole position, he did not even break into a smile.

This prompted speculation that the McLaren driver had a ‘falling-out’ with his team in the wake of a disappointing Japanese GP. Hamilton, though, denied this.

“Whoever wrote that it’s a load of rubbish; I am very happy,” he said. “If I’d won the race I’d have been even happier, but I finished second.

“I don’t know how it looked on TV but I hope it looked as good as it felt. To keep a guy who was a second a lap quicker than me behind is good.”