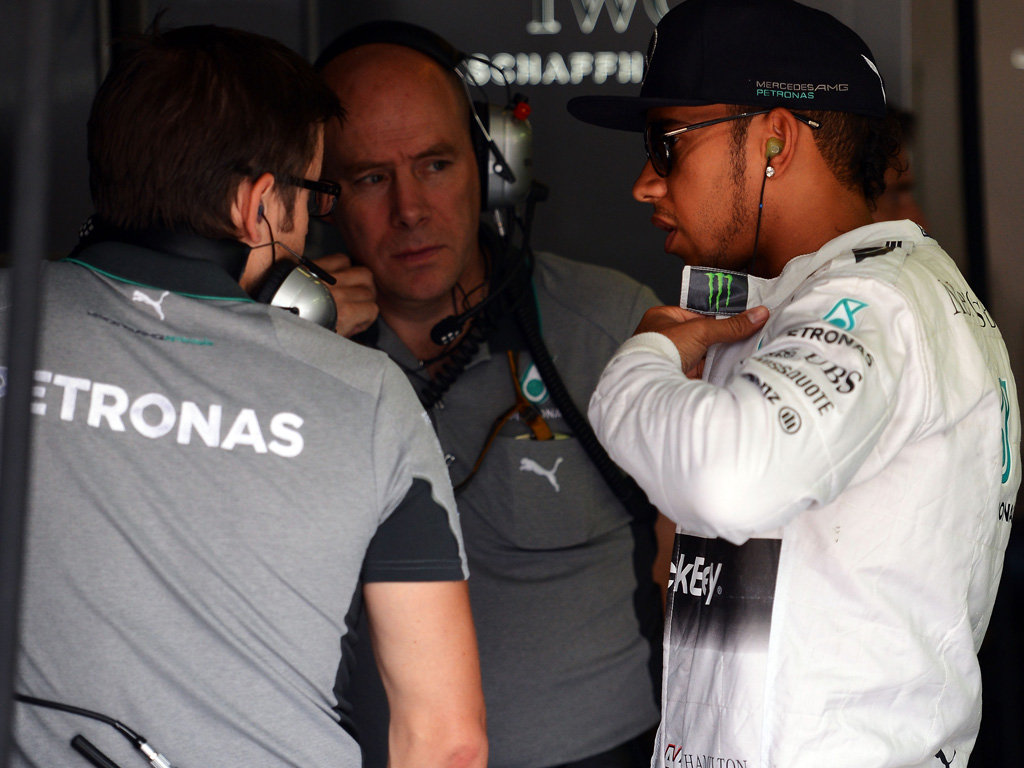 Having avoided disaster at the previous race in Hungary, Lewis Hamilton is hoping that’s a sign that his luck has changed…

Having avoided disaster at the previous race in Hungary, Lewis Hamilton is hoping that’s a sign that his luck has changed.

Prior to the Hungarian Grand Prix, Hamilton had suffered a spate of misfortunes.

A brake disc failure in qualifying for the German GP was followed by another qualifying disaster, this time a fire caused by a fuel leak in Hungary.

But despite starting the Budapest race from the pit lane, Hamilton raced to third place, an impressive achievement.

What it made it more so, though, was the fact that he avoided a crash on the very first lap of the race when he lost control in the wet.

Hamilton is hoping that is a sign that his fortunes are on the up.

“The summer break was a good chance to relax and to reflect on what’s been an incredible start to the year for us as a team,” said the Championship contender.
“Personally, I can’t wait to get back in the car and back into the battle for the championship.

“I had some difficult weekends in the first part of the season, but then a bit of good fortune at the last race in Budapest kept me from damaging my car on the wall during that first lap.

“Hopefully that was a sign my fortunes are changing at just the right time.

“There were so many positives to take from the opening 11 races, but both myself and the team always want more and know we are capable of more.

“The aim is to put the more difficult times of some of the previous weekends behind us and to recreate the best moments at every race from now on.”

Looking ahead to this weekend’s Belgian GP, a race he won back in 2010, Hamilton says he would love to add another victory to his tally.

“I love driving at Spa, so there are few better places to start. I had good results there in 2008 and on my first visit to the circuit with this team last year, plus the win in 2010 of course.

“I haven’t won there as many times as I’d like but that win was a really special one, so I really want to add to that and that’s definitely the target this weekend.”