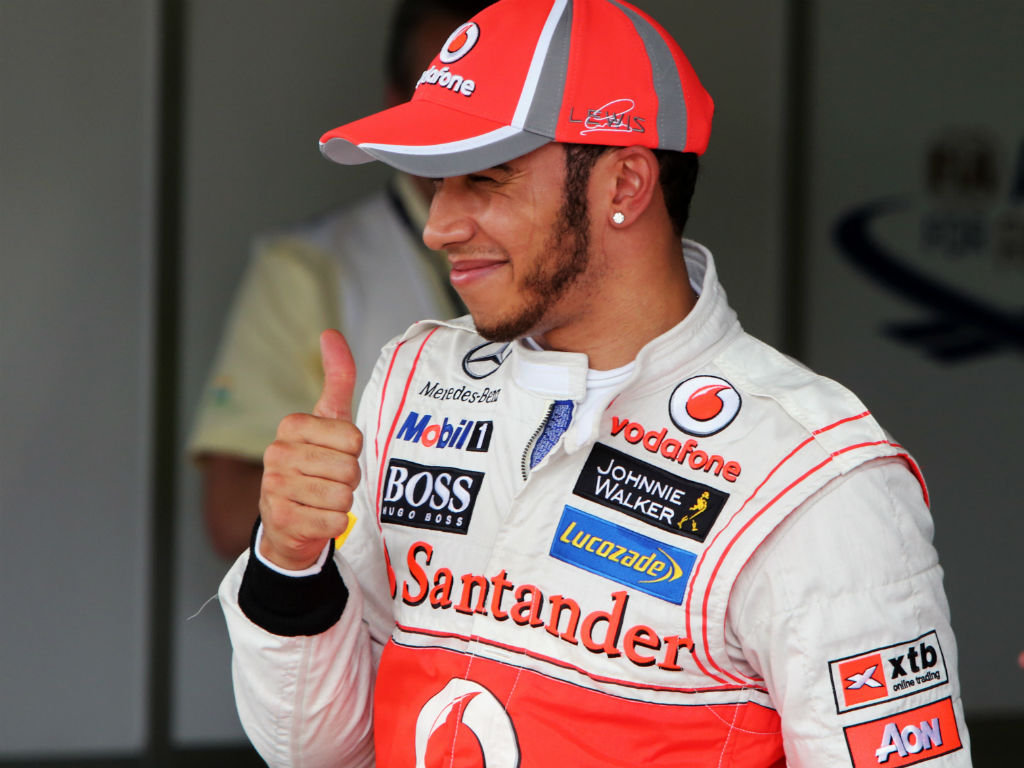 Lewis Hamilton insists he has no regrets about his decision to quit McLaren for Mercedes.

The 27-year-old’s long association with the Woking-based squad will come to an end on December 31 after he signed a three-year deal with Ross Brawn’s Mercedes outfit.

However, his new employers have endured a nightmare end to the 2012 season as Nico Rosberg and Michael Schumacher claimed just 16 points between them since Hamilton’s move was confirmed in September.

With the Brackley squad struggling, McLaren team boss Martin Whitmarsh and several pundits have suggested that he is regretting the decision, but Hamilton is sticking to his guns.

“No, I’m really, really happy about it. You can’t live with regrets in your life,” he said.

“You have to make a decision and stick with it. Whether it’s right or wrong, you just have to make the most of it, stick to your guns and hope you can turn it around or turn it into a positive.”

Hamilton, though, admits he will always have a soft spot for McLaren and could return to “his home” one day.

“You can never say never and I’ve had a great time,” said Hamilton. “I think it will always be my home.

“I’ll always look at it as where I’ve come from. Going back there would be nice one day. But I want to go and experience some things for a bit.

“It’s almost like leaving home and going travelling for a bit. But I’m doing it with a different company.”