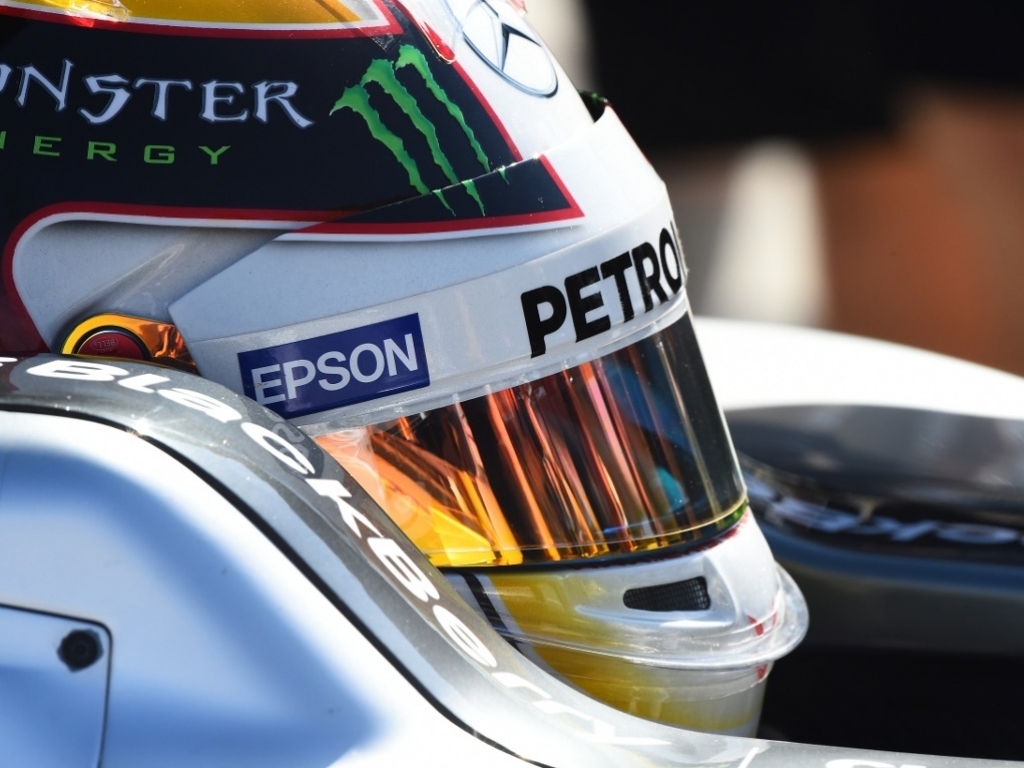 Lewis Hamilton was relieved that his "banker" lap proved to be good enough for pole position at Sepang, while he says he doesn't "remember" the cat and mouse game with Nico Rosberg during qualifying.

The reigning World Champion made it two from two in terms of pole as he beat Sebastian Vettel in the Ferrari in tricky conditions on Saturday with the second Mercedes of Rosberg third.

Q3 was delayed by nearly 30 minutes following a heavy downpour and all the drivers were quick out of the blocks as soon as the green light went on at the pit lane exit.

Hamilton posted a 1:49.834 on his first lap with Rosberg initially P2 and, although they had another go just before the end, that time proved to be good enough for P1 while Rosberg was beaten to P2 by Vettel.

"I think the first lap was quite good. It's always difficult and none of us have driven in the wet this weekend so the first lap is always just the unknown," Hamilton said.

"You don't want to take too many risks that you don't get the lap, but you need a banker. My lap was feeling pretty good and so I was pushing.

"The next one, I was up at one stage and then just lost a little bit on the lap, but generally a fantastic job from the team to have us both up here again."

Hamilton and Rosberg appeared to be playing their own little game in the middle of the session as the German initially slowed down to let his team-mate, who was on a flying lap, pass him.

However, instead of pushing for a better time, Hamilton then decided to slow down and probably held Rosberg up in the end.

Asked about it later, Hamilton replied: "I don't really remember."