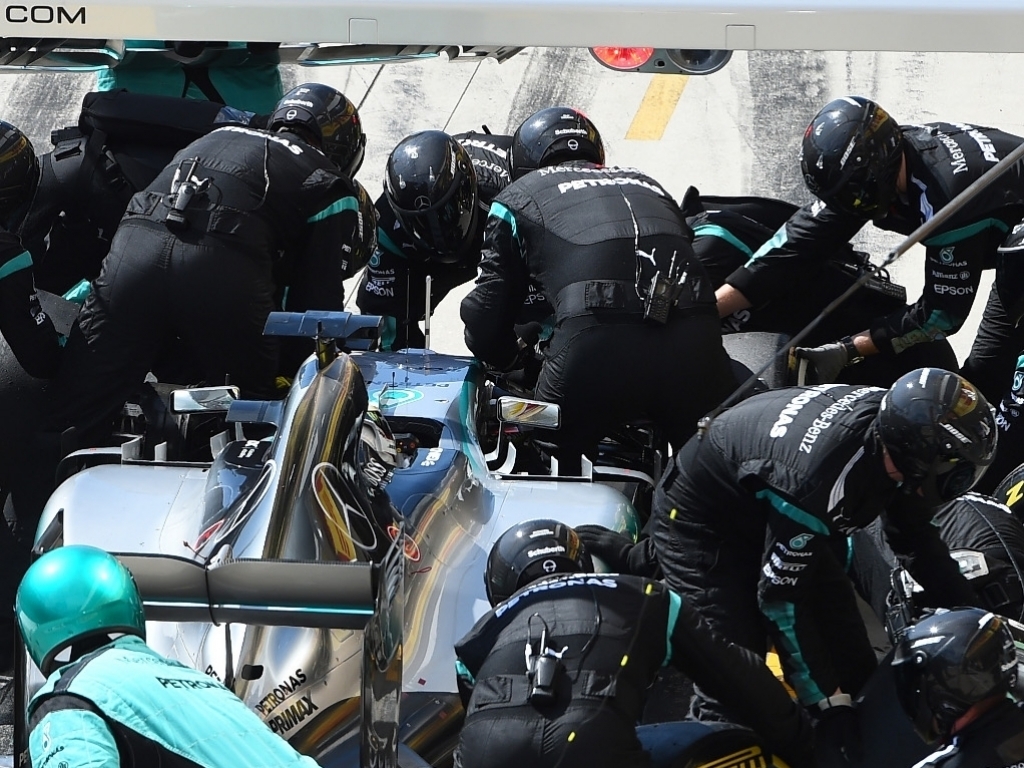 Just 24 hours after declaring he was having his best weekend ever, Lewis Hamilton produced one of his "worst performances in a long, long time".

Hamilton was easily the fastest man in all three practice sessions in Hungary and then he came up with sizzling effort in qualifying on Saturday to secure his ninth pole position in 10 races this campaign.

"I think it's so far been one of the best…," he said after qualy. "I can't remember having the performance I've had this weekend on any weekend, so I'm really happy with that."

His fortunes turned for the worse on race day as he was slow off the line and found himself behind the Ferraris of Sebasian Vettel and Kimi Raikkonen, and Mercedes team-mate Nico Rosberg after the first corner.

He then slipped even further down the track after he was squeezed out by Rosberg. Although he fought back and appeared to be on course for a possible podium, he made contact with Daniel Ricciardo.

Not only was he forced to make another pit stop for a new front wing, but he was also handed a penalty for causing the accident.

"What a day… That was a hard afternoon. I had a very bad day in the office," Hamilton said after the race.

He later added to BBC Sport: "I was all over the place. I don't have any words to explain what happened today. It was a really bad performance from myself.

"I pushed and never gave up but when I had two different choices I chose the wrong one very time."

Despite his troubled race, he still finished sixth place, two places ahead of Rosberg and increased his lead in the standings to 21 points.

"Today was weird. Do I deserve any points? I didn't give up and drove as hard as I could," he continued.

"To come away from one of the worst performances I've put in in a long, long time… it shows we are human.

"The team worked incredibly hard but I'll come back stronger."