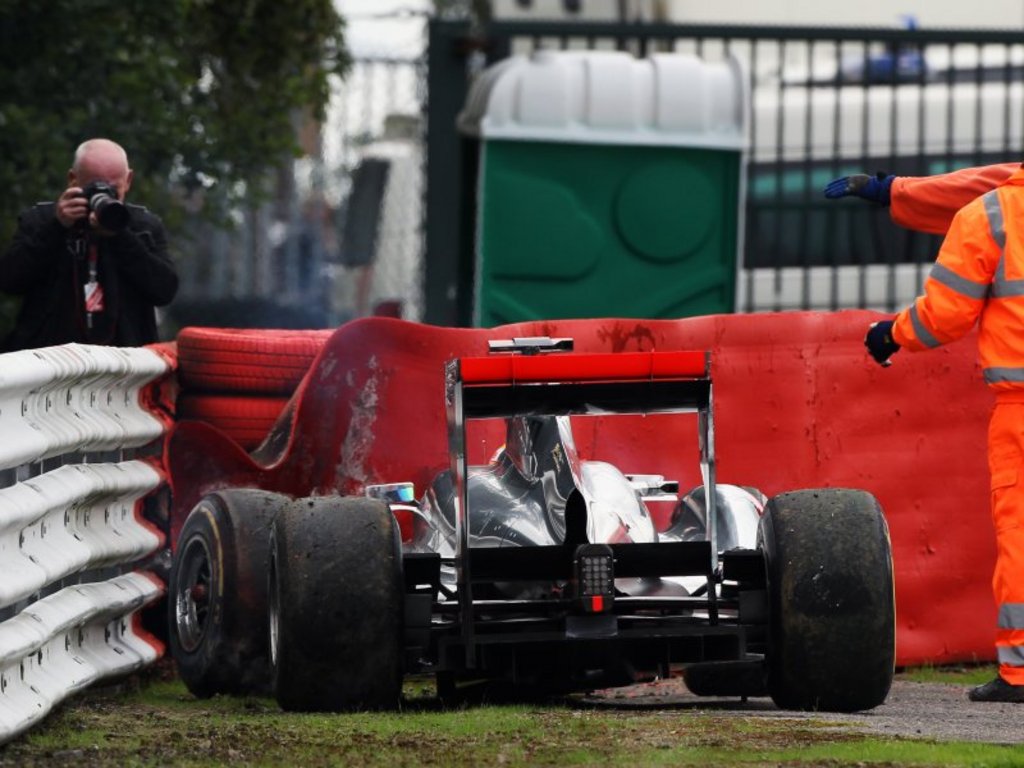 Niki Lauda reckons Lewis Hamilton could be one of the best drivers in F1, but only if he stops making “stupid mistakes”…

Niki Lauda reckons Lewis Hamilton could be one of the best drivers in F1, but only if he stops making “stupid mistakes.”

Hamilton had yet another crash-filled outing in Belgium this past weekend, as he was involved in incidents on Saturday and Sunday.

During qualifying at Spa, Hamilton and Pastor Maldonado made contact after the chequered flag had fallen in Q2 when the latter side-swiped Hamilton.

The matter was investigated by the stewards when handed Hamilton a reprimand and Maldonado a five-grid slot penalty.

Hamilton initially blamed Kobayashi for the shunt saying he was ahead of the Sauber but later admitted it was his own doing.

And it’s those mistakes that Lauda says tarnish Hamilton’s image.

“Lewis is one of the best drivers in Formula One if he would stop making stupid mistakes,” he told the Guardian.

As for this year’s title race, Lauda believes Sebastian Vettel’s victory at Spa, which saw him take 92-point lead in the Drivers’ Championship, has sealed it for the Red Bull driver.

“It’s certainly all over,” the Austrian told The Telegraph.

“No question about it, the only question is when. It could happen theoretically in Singapore. It could easily happen in Japan but for sure in Korea if not before.”