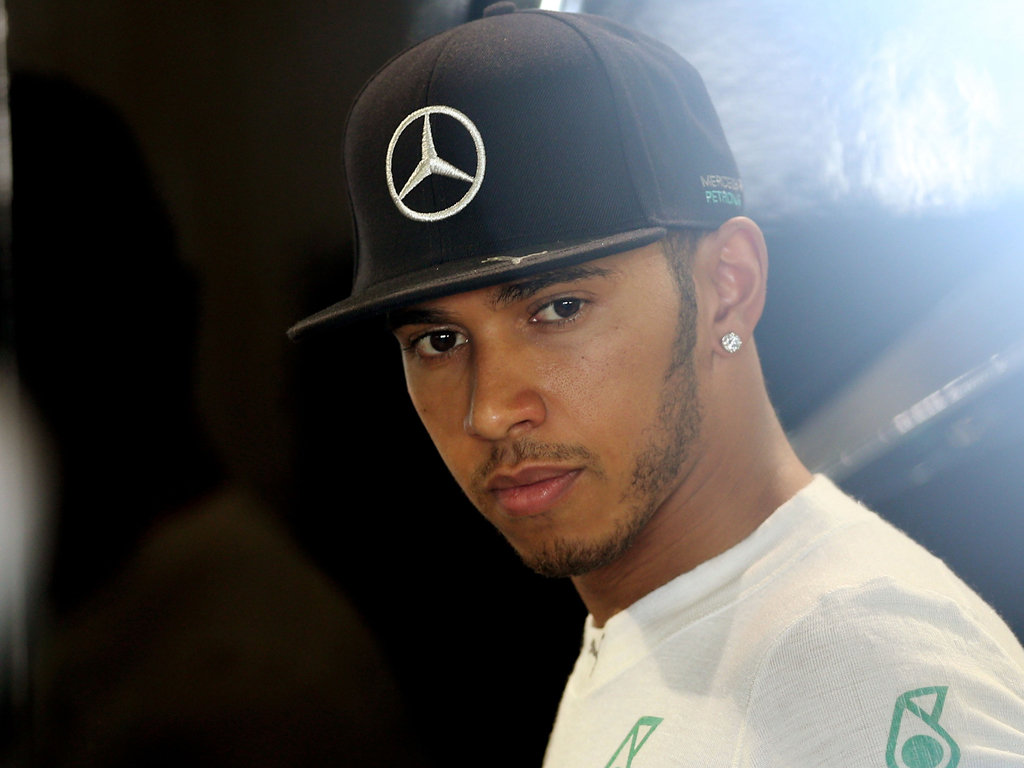 Lewis Hamilton remains “pretty relaxed” about his Mercedes future and says they will only sit down for contract talks once the season is over.

The 2008 World Champion’s deal with the Brackley-based squad runs until the end of the 2015 campaign, but Mercedes’ bosses have made it clear they want to extend it for another couple of seasons.

Hamilton has insisted in recent months that he is happy at the team, but that hasn’t stopped reports linking him with move away from Merc with the latest one suggesting he could return to McLaren next year.

With Sebastian Vettel confirming he will leave Red Bull at the end of the season, the silly season is in full swing, but Hamilton insists he won’t be part of the merry-go-round.

“Whoever is starting those silly conversations… I always have made it clear I’m here (with Mercedes) to do a job.

“I have a contract until the end of next year. We have confirmed we will sit down and talk about the future at the end of the year when the most important thing (the Championship) is done.

“Mercedes helped me get to Formula One. I’ve been here since I was 13, so I feel pretty relaxed.

“But I’m also aware of what goes on in the business and I’m aware that those people (the rumour-mongers) are trying to intervene.

“All I can do is do what I’ve done up until now. I think hopefully my performance speaks for itself.”