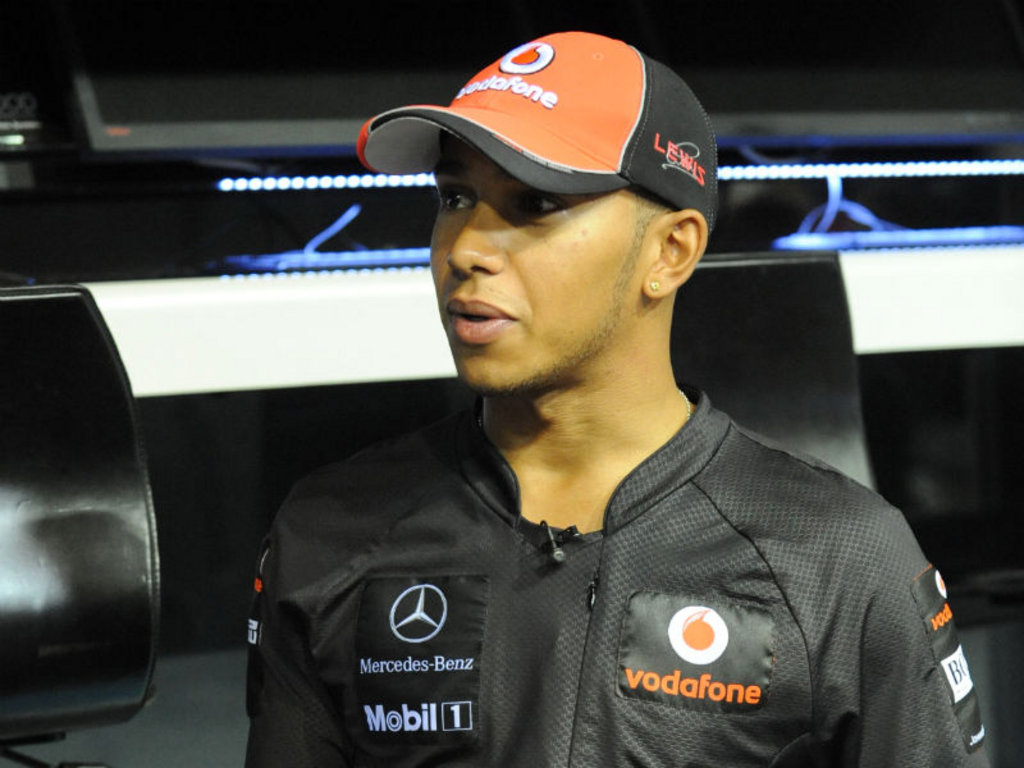 Lewis Hamilton didn’t utter a word about his on-track and off-track battles with Felipe Massa after the Singapore GP.

Massa lashed out at Hamilton after they had run-ins both during qualifying and the race. He accused the McLaren driver of not “thinking” when he is driving after they nearly collided during Q3 on Saturday and made contact on Sunday.

The Brazilian’s protestations didn’t stop there though as he apparently shoved Hamilton during television interviews after the race. The McLaren driver didn’t respond to Massa and walked away.

Hamilton also didn’t comment about any of the incidents involving the Ferrari driver in his post-race comments, instead he just mentioned his “frustrating” afternoon.

“I had fun picking off cars after my penalty, but it was frustrating to once again be down the field when I felt we had a car that could have challenged up at the front,” he said.

“For me, this weekend was a bit of a missed opportunity. As always, though, I’ll put it behind me – I’m already looking forward to Suzuka!”

Related Link
Massa: Lewis didn’t use his mind
Argy-bargy between Massa and Lewis