Home Uncategorized Lewis still getting used to the W06 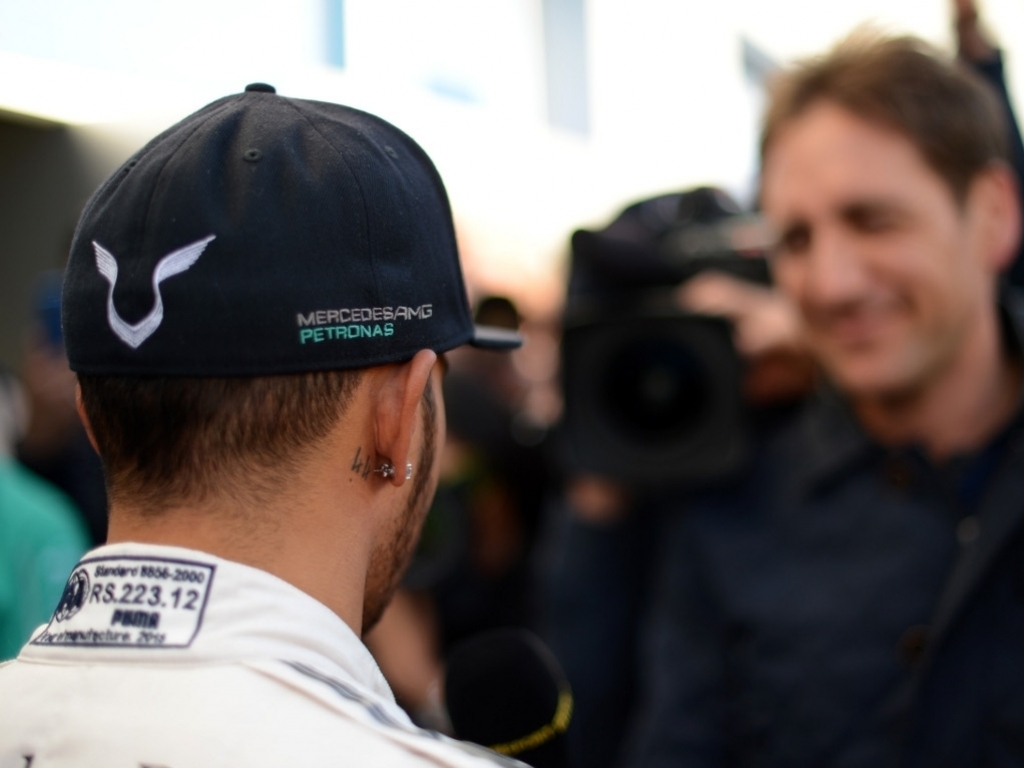 Lewis Hamilton admits he is still getting used to Mercedes' new car, but is confident things will improve with more mileage.

After completing 91 laps in testing at Jerez on Monday, the reigning World Champion added another 117 to his total on the final day.

However, he did have a blip on his charts on Wednesday as he went for a spin in the morning and was forced to spend 40 minutes in the garage.

"It was a bit damp, I was the first on slicks and I had a spin," he revealed.

He added: "Every single time I've driven the car it never feels good the first time because the car is at its worst, the tyres are not good in the cold conditions here in Jerez," he said. "It never feels good the first time, that's just how it is, but you know that's the worst it's going to be this year because it will get better throughout the year. Overall the car feels very, very similar to last year, so very difficult to pick out any differences."

His team-mate Nico Rosberg managed 307 laps over his two days of testing and Hamilton admits he is impressed by Mercedes' mileage.

"Paddy [Lowe] just said it has been the highest week of mileage, so that's a surprise for us all, with Nico having good days with over 150 laps and for me to have an average of 100 laps on both days, it's great to see the work put in by all the guys in garage."