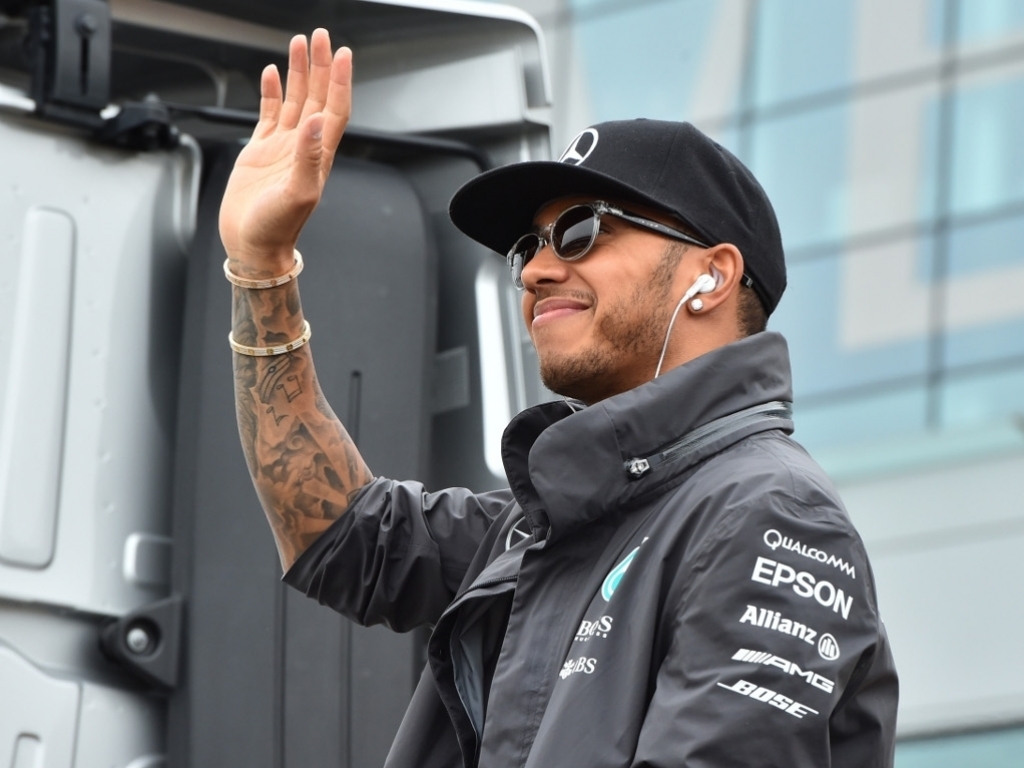 He is just two race wins away from matching Ayrton Senna's record while he is also closing in on a third title, so it is perhaps no wonder that Lewis Hamilton feels it is "almost like a crazy dream".

The Brit's victory at Sunday's Belgian Grand Prix was the 39th of his 159-race career, leaving him just two shy of boyhood hero Senna's total of 41, while his podium means he is no level on the Brazilian's tally of 80 podiums.

The Mercedes driver also started the race in pole position, his sixth in a row, and if he starts there again at Monza and Singapore he will match Senna's record of eight consecutive poles in a season.

Of course the biggest achievement would be to equal the Brazilian's three Drivers' Championships and he is within touching distance.

"It just feels very surreal," Hamilton told reporters. "I remember watching the races when I was five, I remember the first time driving a go-kart and watching Ayrton and wanting to one day be like him. I always said as a karter I want to do something similar to what he’s done.

"And to think I’m fighting for my third World Championship, which he had, and have now got the same amount of podiums as him… it’s almost like a crazy dream that I’m going to eventually wake up and find out I’m working at McDonald's or as a dustbin driver."

Hamilton leads team-mate Nico Rosberg by 28 points on the back of his Spa win and he admits the confidence is sky high at the moment.

"The confidence comes from naturally arriving on the weekend with a car that you know can fight for a win," he told the Guardian.

"There is no driver that is going to say that is not a good thing. But I still arrive with an incredibly competitive team-mate who would easily take it from me. So I still have to have the right mental approach, I know I still have a serious job at hand right now."