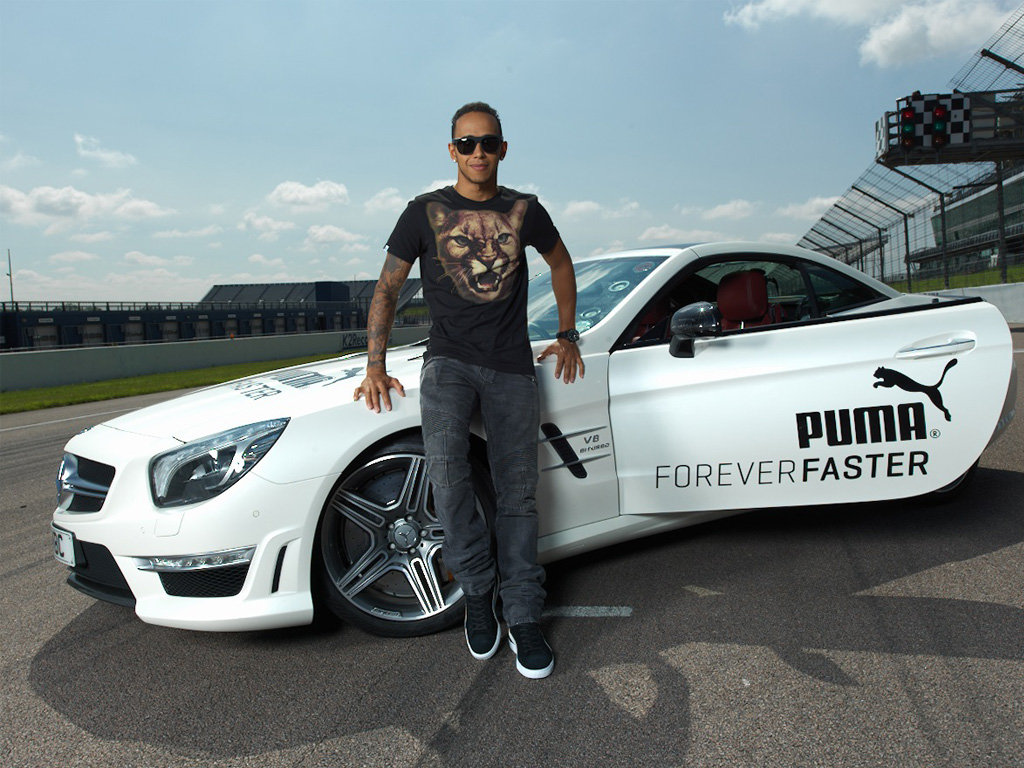 Lewis Hamilton believes his battle with team-mate Nico Rosberg for this year’s Drivers’ Championship is a lot more intense than his previous title fights.

With Mercedes having the best car on the grid this year, Hamilton and Rosberg have gone toe-to-toe in the battle for top honours and it is the latter who leads the standings by just 11 points with only eight races left.

It is a far cry from Hamilton’s two previous title fights in 2007 and 2008 when the then McLaren driver was facing a different challenge as his rivals Kimi Raikkonen and Felipe Massa were driving for Ferrari.

Hamilton, who was beaten to the 2007 title by Raikkonen before winning in 2008, admits it’s a different kettle of fish this time around.

“The battle does feel a lot more intense this year,” he said during a Puma Forever Faster event.

“When I was racing against Raikkonen and Massa, they were in a different team and their cars had different strengths and weaknesses to my car and, in my team, it was just me that was really competing with them.

“Now I’m racing against a guy who has the same car as me – we both have access to exactly the same data and feedback so it is really hard to try and be ahead. It’s a little bit like playing poker – you have a set of cards and the other guy is not supposed to know what you got, but Nico and I can see each other’s cards so then it’s more difficult to beat each other.”