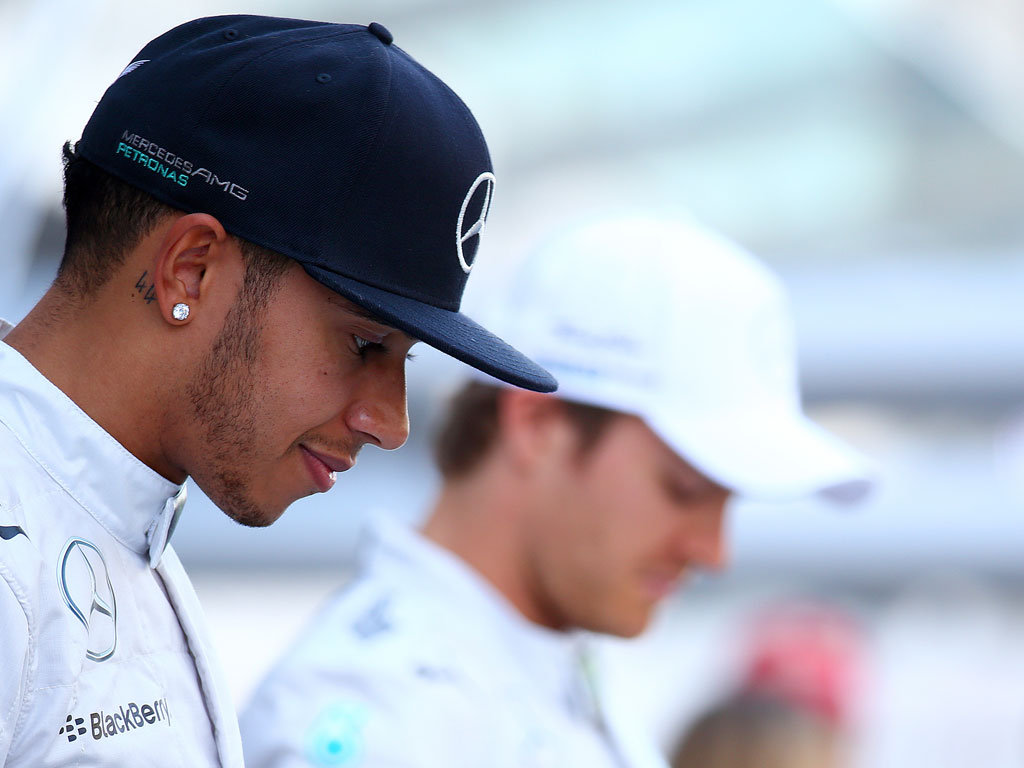 In a secret ballot, 10 team bosses polled their drivers of the season under the 25-18-15-12-10-8-6-4-2-1 scoring system and it is no surprise that Hamilton came out tops having won this year’s Drivers’ Championship.

The 29-year-old claimed 194 points with Fernando Alonso slotting in behind him despite not winning a race in his final season for Ferrari while Daniel Ricciardo, who tasted success three times in his debut campaign with Red Bull, completed the top three.

Williams’ impressive youngster Valtteri Bottas was fourth on the back of six podiums while Hamilton’s team-mate Rosberg was surprisingly only fifth despite winning five races and finishing second in the Drivers’ standings.

According to Autosport, Caterham were not included in the poll “due to multiple changes of management”.