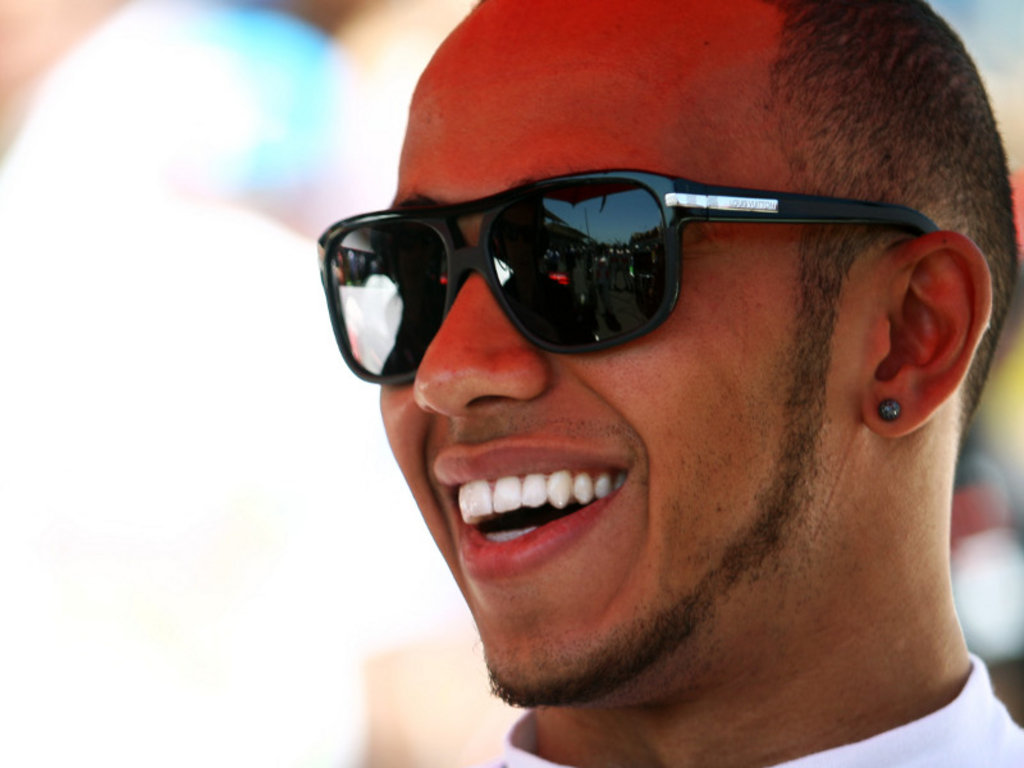 Lewis Hamilton seems to have recovered from the blues that had him proclaiming he would struggle at Silverstone and was out of the title race.

And he did not give a pretty assessment of McLaren’s situation.

“I’m not looking forward to the race because when you go to Silverstone, the desire to win is even greater because it’s my home country,” he told the BBC in the immediate aftermath of Sunday’s European GP.

“But we’re just not quick enough to win there. I think we’ll really struggle.”

The 2008 World Champ also ruled himself out of the title race, saying that Vettel, who has dropped just 14 points in eight race, has the title in the bag.

“Sebastian is pretty much gone,” he said. “He has pretty much won it really. Unless he doesn’t finish the next 10 races, then he is gone.

But, after a good night’s sleep, it seems Hamilton is feeling a lot more bullish about his chances.

“To all our supporters, ignore what u read in the papers today. My team will never give up & I WILL NEVER GIVE UP!!!!” he wrote on Twitter.

“Bring on silverstone, ur support will make a world of difference to us. I’m going to the factory now to do all I can with our team.”