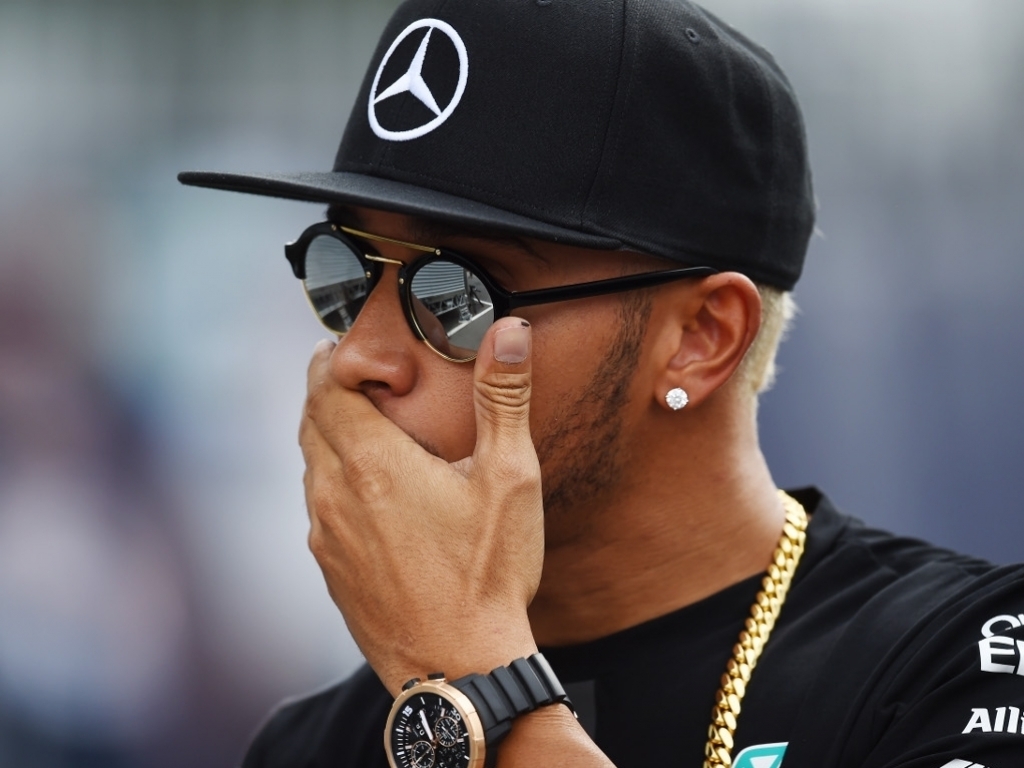 Lewis Hamilton claims he has "no confidence" in Mercedes' ability to solve the problems which saw them drop down the field in Singapore.

Mercedes have been the dominant force thus far this season, with Hamilton leading the Drivers' Championship while the Brackley-based team hold a 153-point lead over Ferrari in the Constructors' Championship.

However, the Silver Arrows were some way off the pace in Singapore last week, with Sebastian Vettel ending Mercedes' season-long dominance in qualifying, with the German going on to claim top honours in Sunday's race too.

Hamilton was forced to retire at the Marina Bay Street Circuit due to an engine issue, while his team-mate Nico Rosberg could only finish in fourth.

The team were somewhat bemused by how they lost 1.5 seconds to some of their rivals, and Hamilton has little confidence that they know how to rectify the situation.

"I don't have any confidence. I don’t have any information to give me that confidence. I’m hoping it’s a one-off but it’s a very, very strange weekend, to say the least," he said.

"Our car has not got slower. I think some other people might have brought an upgrade package here. But that doesn’t explain it. I told my engineers I would like some information about what they think it was. But there’s not a lot of time before the next race."

Hamilton's concerns are shared by Rosberg, who was equally baffled by the lack of performance.

"To be so far off the pace all of a sudden and to not understand it, it’s really bad, because then how are we going to improve it?" said the German.

"We just hope at the next track it will come towards us again, and the chances are extremely good because at all other tracks we’ve been so fast. But this race is very worrying because we don’t know why it’s like that and so who knows if it will continue at the next race."