Home Uncategorized Lewis: We can take the fight to Alonso 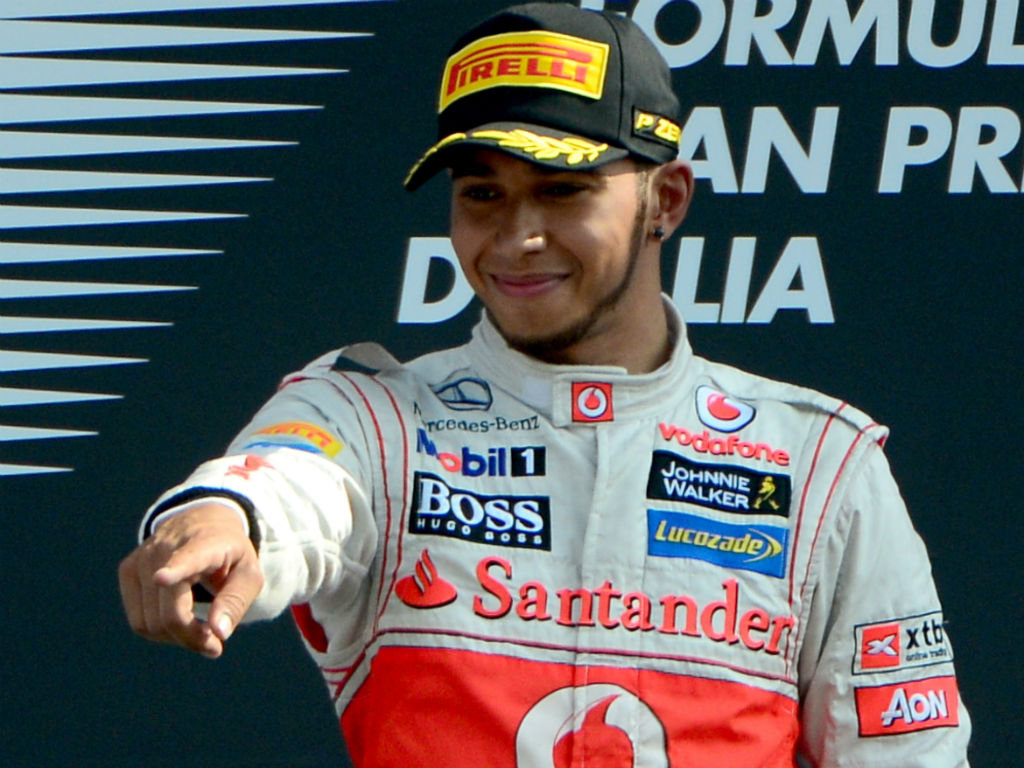 Lewis Hamilton and McLaren are ready to go all out to challenge Fernando Alonso for this year’s Championship.

The Woking squad are on a roll after winning the last three races with Hamilton’s success last time out in Italy reducing Alonso’s lead in the Drivers’ standings to 37 points.

With the European leg of the 2012 season done and dusted, all eyes will now shift to the East with the Singapore Grand Prix on the agenda this weekend.

“We’re now inching closer to the finishing line – and this is where it starts to get exciting!” Hamilton said.

“After winning the last three races of the European season, the whole team starts the long haul around the world for the final series of flyaways that will determine the outcome of this year’s World Championship.

He added: “After winning in Hungary and Monza, I head to Singapore full of positivity and optimism that we can take the title fight to Fernando [Alonso].

McLaren were no doubt the team to beat at the start of the season, but they went through a bit of slump where they failed to make the most of their advantage which allowed Ferrari’s Alonso to build a handsome lead in the title race.

However, they have turned things around with Hamilton will winning at Hungary and Monza and team-mate Jenson Button taking the chequered flag in the Belgian GP.

Team principal Martin Whitmarsh says the squad will continue their aggressive development over the next few weeks in order to win the Championship.

“We at McLaren travel to Singapore with considerable momentum after winning the last three grands prix,” he said.

“Both Jenson and Lewis’s recent performances have given our engineers and designers the conviction to keep pushing development through the season. And, make no mistake, there’ll be no let-up with the aggressive development of MP4-27 until the end of the year.

“This season is far from over. We are continuing to refine and improve our car and have both the drivers’ and constructors’ championships within our sights. Every race from now on will be an important marker, and I’m optimistic that we can once again score good points in Singapore next weekend.”