Home Uncategorized Lewis: We have a battle on our hands 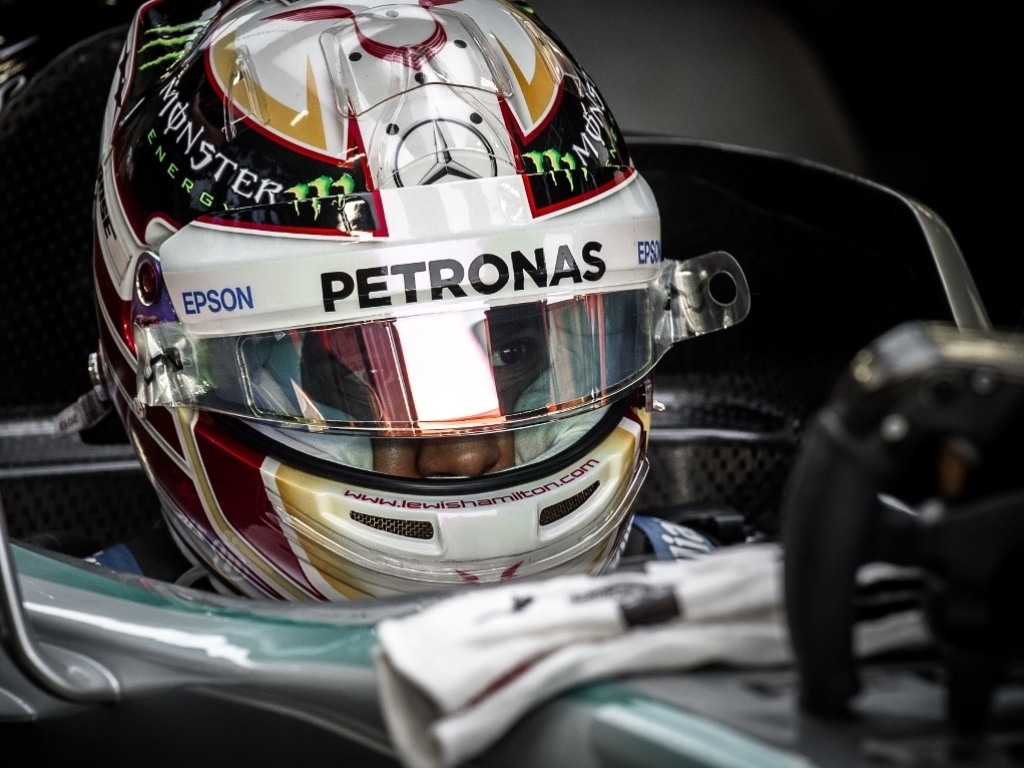 Mercedes have a big battle on their hands in Singapore this weekend with Lewis Hamilton admitting that Ferrari and Red Bull are "genuine challengers".

Hamilton and Mercedes have dominated Free Practice this year and it was no surprise to see the reigning World Champion top the timesheets in FP1 on the Marina Bay Circuit on Friday with his team-mate Nico Rosberg P2.

However, there was a surprise on top in FP2 as Daniil Kvyat was fastest with a 1:46.142 while Kimi Raikkonen in the Ferrari was second and the other Red Bull of Daniel Ricciardo third. Hamilton was the best of the Merc drivers in fourth with Rosberg down in seventh.

"Definitely we have a genuine challenge from these guys," the Briton said. "I'm looking forward to seeing what happens, it's going to be interesting that's for sure. Ferrari is very fast or equally as fast and Red Bull are quite competitive looking at the times, but we will still be fighting."

Not only were Red Bull and Ferrari faster during the qualifying simulations, but Mercedes were also slightly off their pace during the longer runs, but Hamilton says it's not really a surprise.

"There were no problems at all, they are just fast," he said. "This is always a race where people are closer and the gap is always closer. They are even closer this weekend and potentially even ahead.

"We are just doing what we are doing and not targeting anything specifically here. We are just pushing as hard as we can to be as fast as we can. The others are looking quite quick but tomorrow is another day."