Home Uncategorized Lewis: We love each other, basically 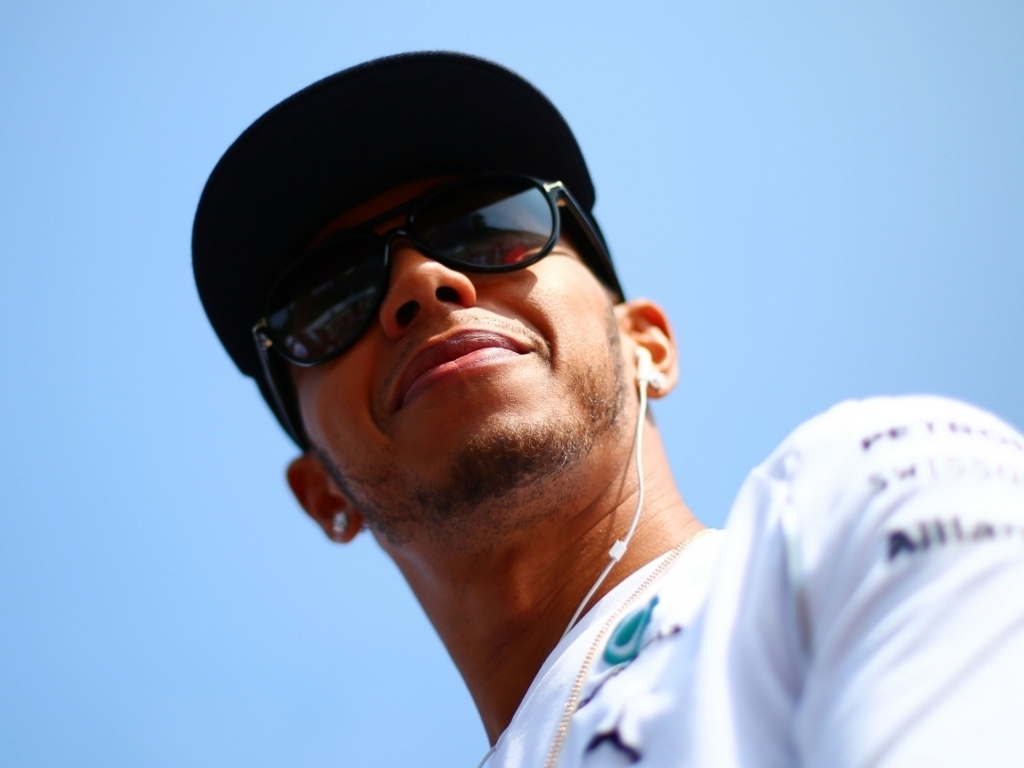 Lewis Hamilton insists there is no reason for him to rush contract talks with Mercedes, adding it's only a matter of time before they come to an agreement.

The double World Champion's three-year deal with the Brackley squad runs out at the end of this year, but Merc have made it clear that they want to extend the relationship.

Hamilton was initially set to sign a new deal shortly after Nico Rosberg penned an extension in July last year only for both parties to decide to delay negotiations so that they can focus on the Drivers' Championship.

Discussions were then expected to take place after the final race of the season, but the Abu Dhabi GP came and went without an announcement.

Hamilton, though, says nothing has changed regarding his future with Mercedes.

"We want to stay together. We love each other, basically," he is quoted as saying by The Guardian.

He added: "We are in talks and in the near future it will be sorted. We have to make sure it works for both of us. The confidence we give each other is that they want to continue with me and vice versa but it’s been like that for ages.

"Last year there was excitement at one point to get it done around Russia [in October] but I said: ‘Guys, this is the most important period of my life. I don’t want to think of anything else.'

"Contracts and stuff can be as stressful as anything, so I was telling them all I wanted to do was win the championship. So I said: ‘Let’s leave it to the end. I’m not speaking to anyone else and I know you’re being called by a certain individual but I’m solely focused on things, so I won’t be making any calls.’ So they said they would make sure it was not a distraction."

Reports suggest that Hamilton's new deal will be worth in the region of £60million over three years and Mercedes non-executive chairman Niki Lauda is also not worried about negotiations taking so long.

"There is no problem with the contract. He wants to sign it. We want him to sign it. There is no rush. We just need to find a time to do it and then all the speculation can go away," he said.