Home Uncategorized Lewis: We’ll be fighting for a podium 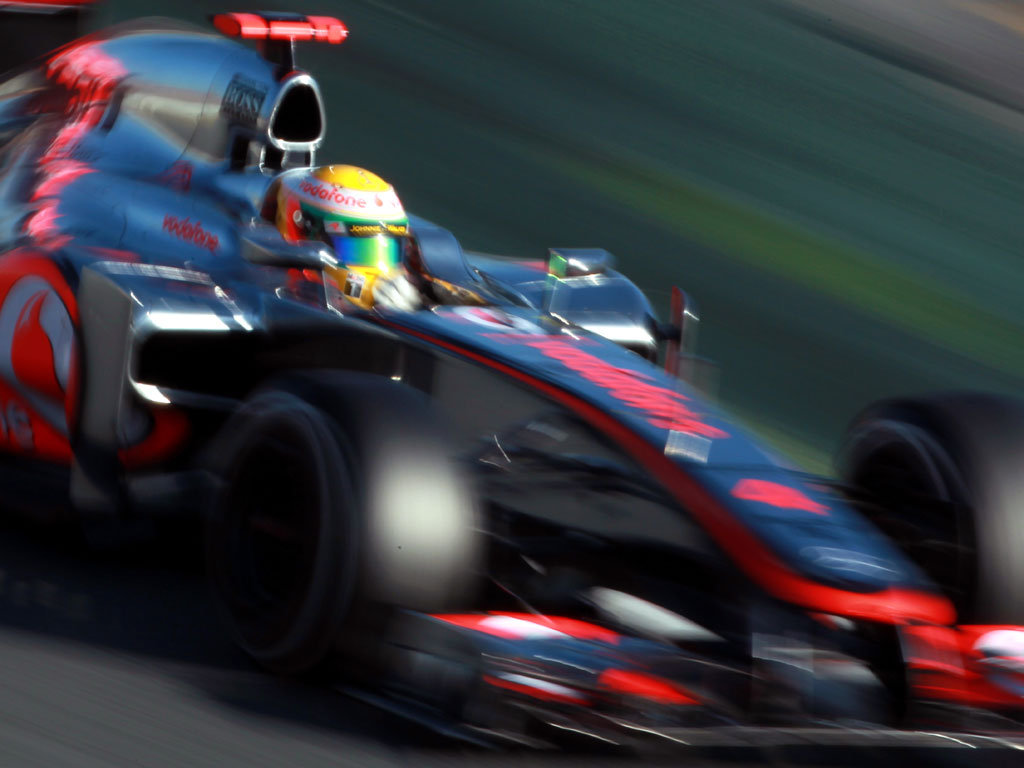 Lewis Hamilton feels McLaren are “relatively strong compared to the others” as the opening race of the 2012 season approaches.

Unlike in 2011 when the team stuttered through pre-season, Hamilton and team-mate Jenson Button have been racking up the mileage during the 10 testing days to date.

Hamilton says he is upbeat about their chances ahead of the Australian Grand Prix as the team are in much better shape than at the same stage last year.

“I think the car’s strong – stronger than it was last year at this point,” he is quoted as saying by Autosport.

“With the fuel loads that we’ve been running, I think we are relatively strong compared to the others, but I’m not necessarily saying we’re the fastest. We’ll find out when we get to Melbourne.

“But I definitely feel we have a competitive car and we’ll be fighting for a podium finish, for sure.”

He added: “If you look at last year, we arrived in Melbourne and finished second in that race, and we had less than half the mileage anyone else had from testing.

“We’re now up there with them and we’ve definitely done a similar amount of mileage to everyone else, and put good enough mileage on the car to understand where the car wants to be.”