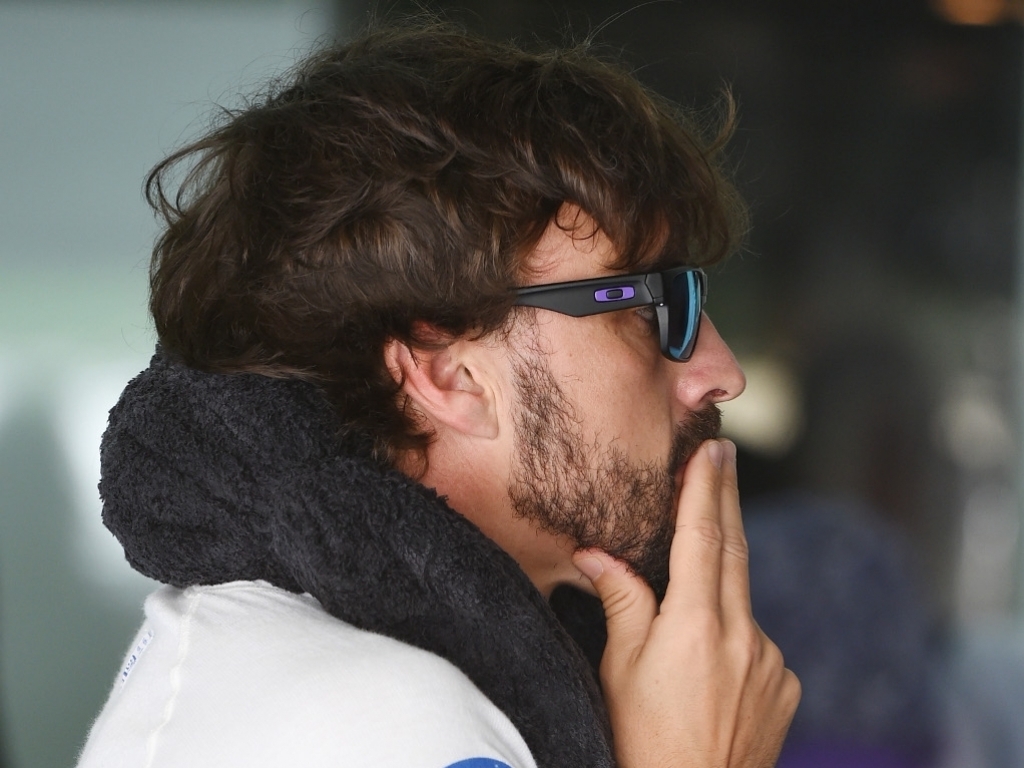 Lewis Hamilton admits he wondered what was going through Fernando Alonso's mind when Sebastian Vettel and Ferrari won in Malaysia.

Ferrari returned to the top step of the podium for the first time since 2013 on Sunday when Vettel, competing in only his second race for the team, beat the Mercedes cars of Hamilton and Nico Rosberg at Sepang.

Vettel, of course, joined Ferrari at the end of the 2014 season after two-time World Champion Alonso decided to leave the Scuderia after five frustrating years.

Alonso joined McLaren, but it hasn't been a happy return for the Spaniard as the Woking-based squad and new engine partner Honda have struggled so far with the team generally struggling at the wrong end of the grid.

"I sat next to Sebastian and thought to myself: ‘What is Fernando thinking?’" Hamilton told The Guardian.

"I remember when I left McLaren and came here, we were better the next year. I had a good feeling then, but he’s almost done the opposite of what I did. It could have been him today. It’s just strange how things turn out."