Home Uncategorized ‘Lewis will calm down over time’ 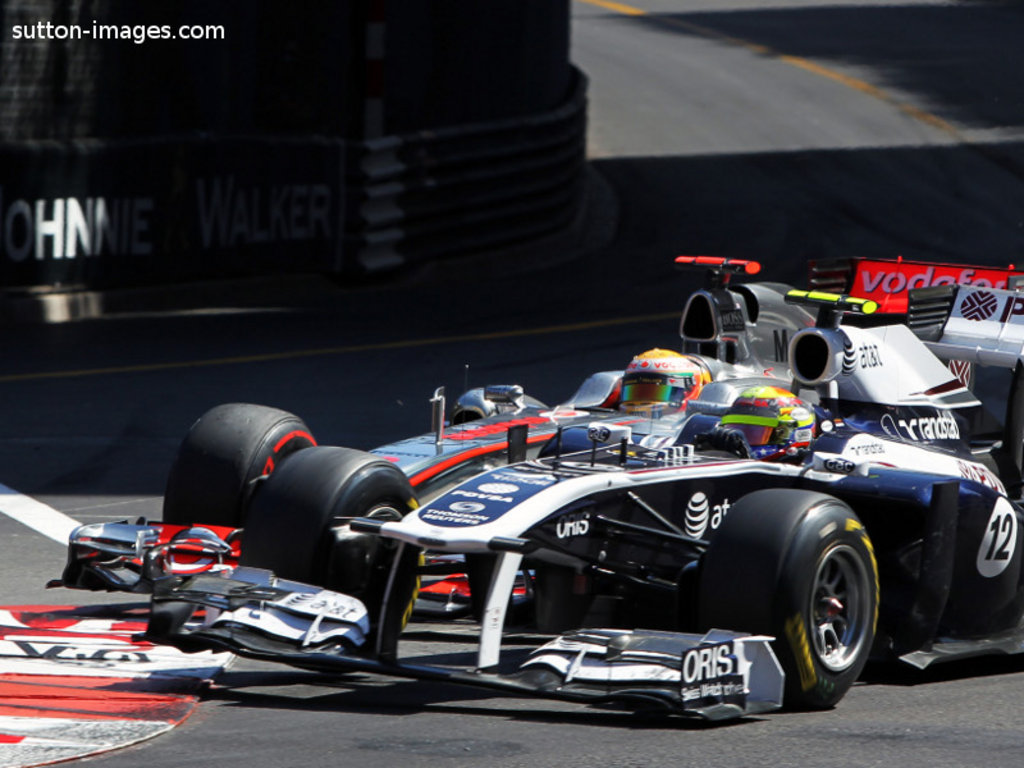 Rubens Barrichello reckons time will mellow Lewis Hamilton and he will stop clashing with his rivals, much in the same way it did Ayrton Senna…

Rubens Barrichello reckons time will mellow Lewis Hamilton and he will stop clashing with his rivals, much in the same way it did Ayrton Senna.

Hamilton found himself in hot water last time out in Monaco when he was involved in four separate incidents, two of which he got the blame for.

The McLaren driver was handed penalties for his transgressions and later ranted at the stewards, saying it was because he was black, at least that’s what Ali G says.

And although the Brit has escaped punishment by the FIA after saying sorry to the stewards and writing a letter to FIA President Jean Todt, Barrichello believes looking back over time he may see the error of his ways.

“Lewis is a racer, a big one,” the Williams driver, F1’s most experienced driver, told Reuters.

“In 10 years time, Lewis will look back and say ‘I shouldn’t have tried that’ or ‘yes I should have kept doing that’.

“I don’t think, right now, you can get the most experienced driver to grab him and say ‘Lewis you shouldn’t have done this’ because it won’t work.”

The Brazilian added that he believes in time Hamilton will mellow, just as the late Ayrton Senna, who was known for his clashes, did in his later years.

“He’s (Hamilton) doing very well, so you’ve got to just let life teach him what’s right and what is not.

“The most important thing is that he’s phenomenal, he’s quick, he’s a showman because he does some good overtaking, and sometimes it works, sometimes it doesn’t.

“In the past, Ayrton Senna was criticised for having been very dangerous on the track and you could see he calmed down as the years progressed and the same thing will happen to Lewis.”