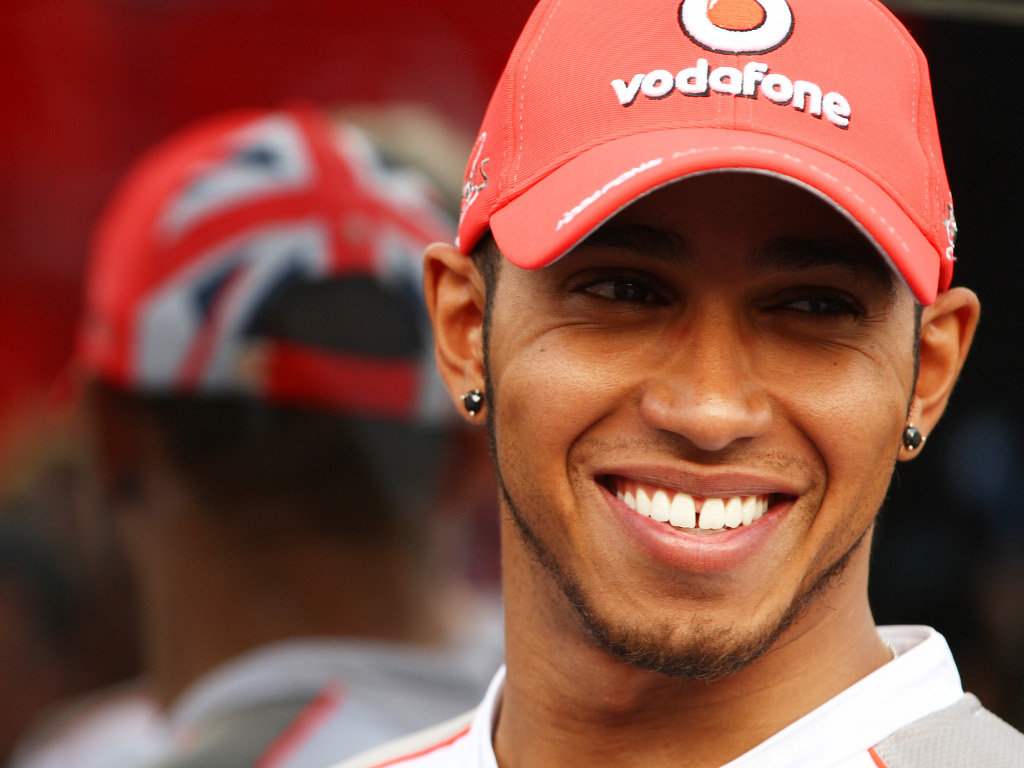 Lewis Hamilton has absolved Martin Whitmarsh of any blame in his move to Merc, saying there was nothing he could have done to hold onto him…

Lewis Hamilton has absolved Martin Whitmarsh of any blame in his move to Mercedes, saying there was nothing he could have done to hold onto him.

Last week it was confirmed that Hamilton is on his way to Mercedes next season, bidding farewell to McLaren with whom he has a 14-year relationship.

The decision resulted in McLaren in for some stick from the British press and fans who felt that the team – and especially Whitmarsh – had not done enough to persuade the Brit to stay.

Hamilton, though, insists that’s not what happened.

“It was not about the offers. I had two offers on the table which were very, very similar,” he said.

“Martin asked me what they could have done more. To be honest, it was about the new challenge and a step that I wanted to make.”

He added: “I wanted to make sure that Martin knew how much I appreciated all the support he has given me over the years.

“I have an incredible relationship with him. He is so easy to work with, so welcoming, so forgiving when you make mistakes. Very much more a friend than a boss. I called him and said “Look, I’ve decided to go this way”.”

The 27-year-old, who finally broke his silence over the move for the first time while speaking to journalists in Japan, said it was one of the hardest decisions he has ever had to make.

“It was like a pendulum. One moment I’d think let’s go for it, the next I’d think, I’m going to stay. Eventually it became clear in my mind.

“I already had the feeling a few days before but it stuck with me and I didn’t have any swinging back. Then I got to Thailand and it was incredibly peaceful and I just sat by the pool and thought for several hours.

“It was important to do it on my terms in my own time rather than other people’s. I wasn’t going to be pushed and rushed into this decision although there was a lot of pressure – Martin had been asking me when I was going to do a deal since China last year.

“I had a couple of deadlines, I didn’t meet any one of them. But then the decision was made. It really, really was a tough but once I made it I was so much more relaxed.”

Hamilton revealed that he has yet to speak to Ron Dennis, McLaren’s former team boss and his first point of contact with the team all those years ago.

“I did try to get hold of Ron, but I did not manage to speak to him.”

The Brit, though, is determined to leave the Woking-based outfit on a good footing, conceding that one never knows what the future holds.

“The way I look at it is that I am walking over that bridge and down a different path. If that path brings me back – then who knows?”