Home Uncategorized Lewis would ‘love’ to race in South Africa 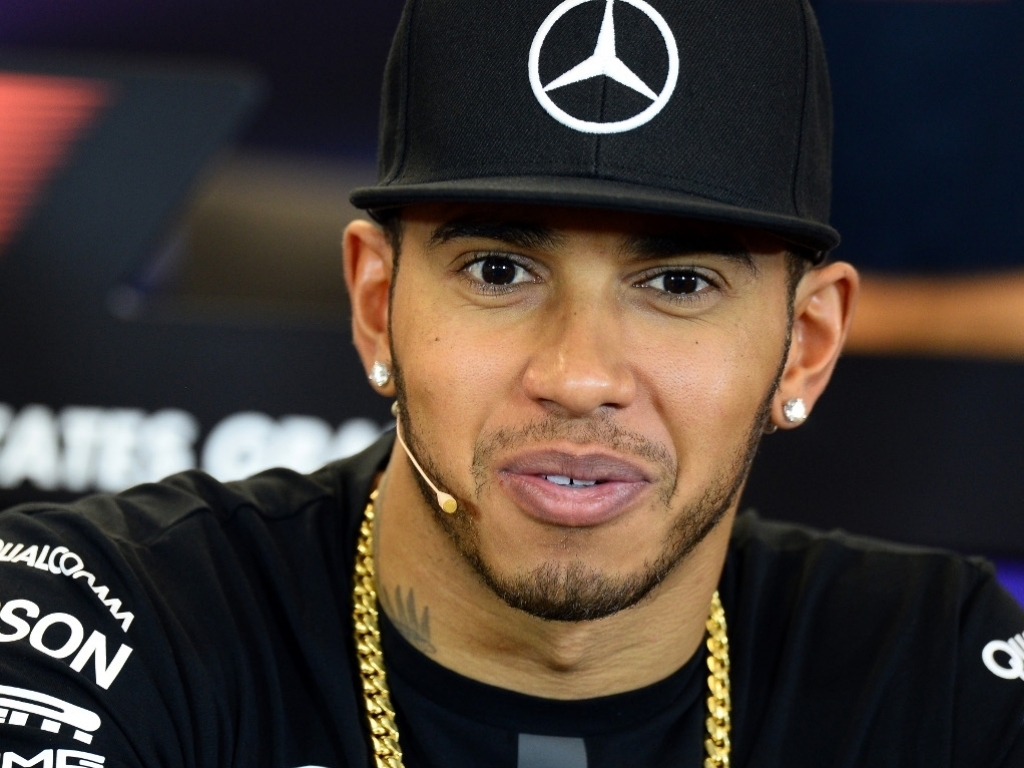 Lewis Hamilton admits it would be great if Formula 1 returns to South Africa, saying "it would be absolutely insane" to race there.

There have been talks in recent years that South Africa, with Cape Town the preferred destination, could return to the calendar following an absence of more than two decades.

Hamilton, who joined the likes of Jackie Stewart and Ayrton Senna on three World titles after he wrapped up the 2015 Drivers' Championship in the United States on Sunday, is eager for F1 to head back there.

"I would love for it to be in South Africa. They are great sporting fans and are just petrolheads who love cars," he told BBC World Service.

He added: "I would love to go there, it would be absolutely insane.

"There is a huge following there and it is one of the most important grands prix we need to get on the calendar."

Since then, Hamilton has become the first black driver to race in Formula 1 and he now has three titles to his name.

"This is the first time that black South Africans have had someone to relate to in this sport," the 30-year-old said.

"I feel incredibly privileged to be at the front of that."