Home Uncategorized Lewis: Would suck to lose on double points 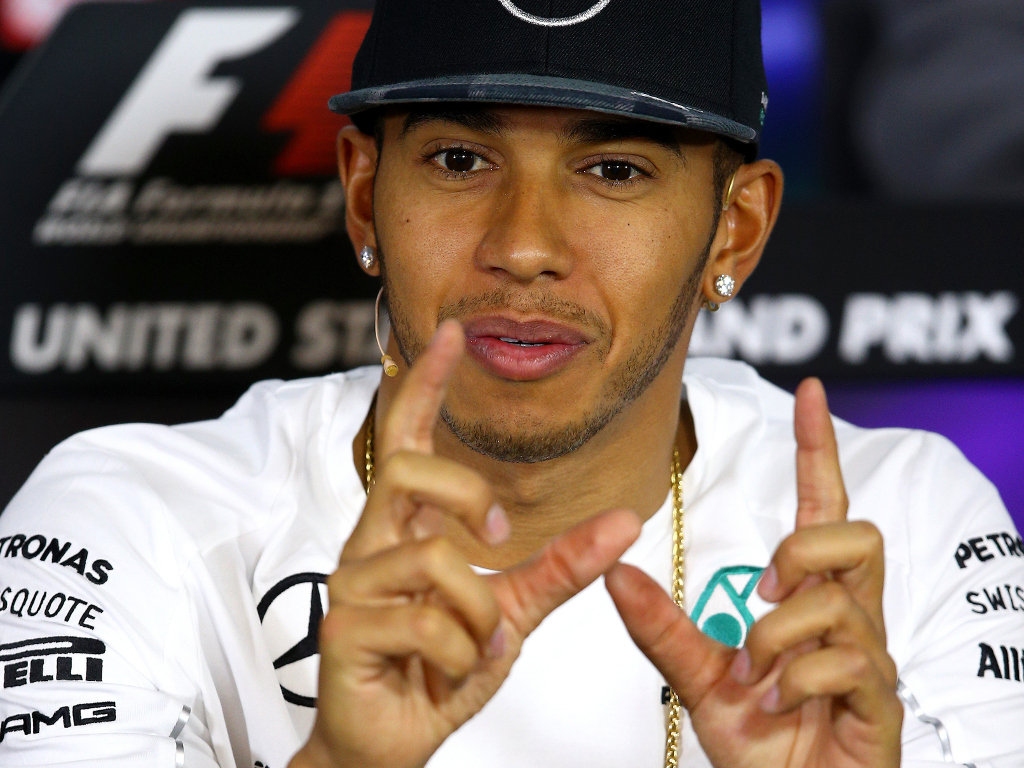 Although Lewis Hamilton feels it would “suck” to lose the title because of the double points in Abu Dhabi, he concedes it’s one of the rules…

Although Lewis Hamilton feels it would “suck” to lose the title because of the double points in Abu Dhabi, he concedes it’s one of the rules.

This year, for the first time, double points will be awarded at the season finale in Abu Dhabi.

The rule was introduced in a bid to keep the Championship alive until the very last lap of the season.

Mercedes, though, have managed to keep it exciting up to this points with Hamilton just 17 points ahead of his team-mate Nico Rosberg.

The German recently admitted that he loves the new regulation as he is the one who could emerge the biggest winner, coming from behind to snatch the trophy.

Hamilton, however, is not a fan.

Asked if he believed the double points rule was fair, the 29-year-old responded: “I think the question is, ‘what is fair?’

“This is a rule that they have brought in for the first time.

Added to that, the Brit admitted that it would be horrible to lose the Championship title because of the double points rules.

“It would suck if that was the case, big time.

“But I’m not even going to put that negative energy out there. I’m just going to do the best job I can with the car I have and what will be will be.”