Home Uncategorized Lewis: You have to take on the chin 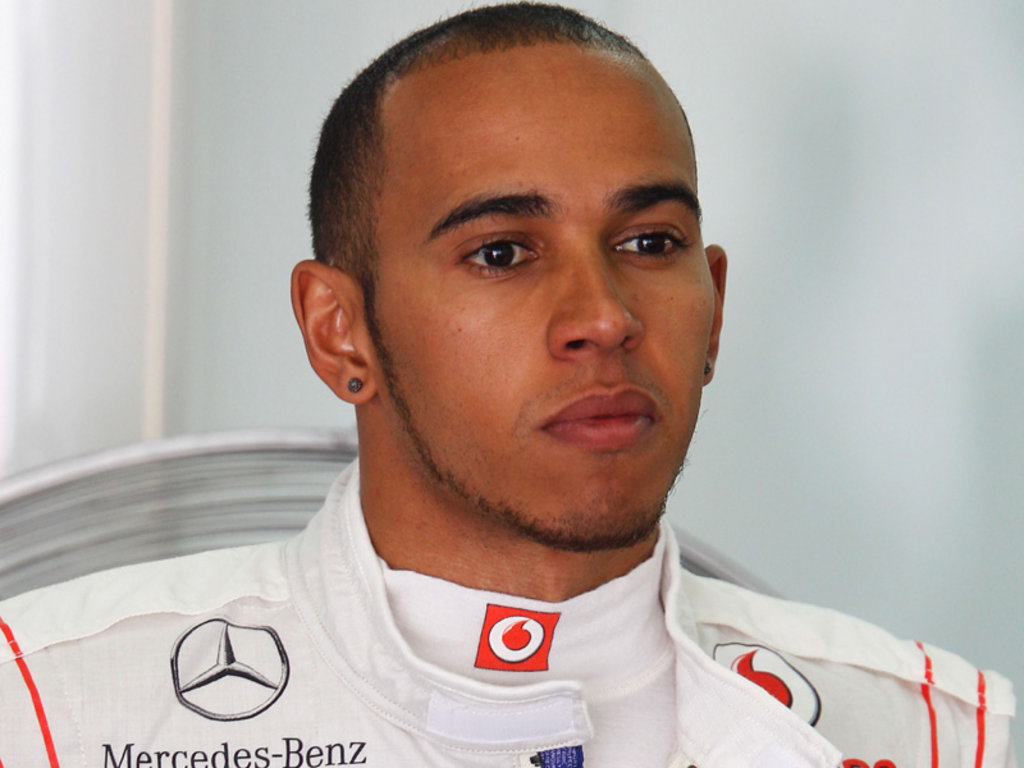 Lewis Hamilton is determined to clinch victory in China on Sunday to ease the pain of the misery he suffered in Malaysia.

Hamilton endured a sorry tale of woe at the Sepang circuit that began at the first corner and ended about an hour after the race.

Come the conclusion, the McLaren star was handed a retrospective drive-through penalty for making “more than one change of direction to defend a position.”

The punishment of the additional 20 seconds, meted out for his bid to prevent old rival Fernando Alonso from passing in his Ferrari on lap 43, dropped Hamilton from seventh to eighth.

Alonso’s bungled bid to pass a lap later when he ran into the back of Hamilton also incurred an additional 20-second penalty.

Yet it made no difference as Alonso held onto his sixth place, the final straw for Hamilton of a day he described as “shocking race, absolutely shocking, terrible.

“It all started when I got stuck behind (Nick) Heidfeld at the first corner.

“I had Jenson (Button) on my inside, Heidfeld on the outside, so I was really squashed at Turn One.

“We then had a very poor strategy, I had four pit stops, I kept coming in before everybody else as the tyres didn’t last.

“Then when Fernando hit me the floor (of the car) was damaged at the rear so I probably lost some downforce. I couldn’t do the time on the tyres.

“We were looking good at one stage and then it went downhill. After that it was a disaster.

“This is one of those days you have to take on the chin, and so I now go to China aiming to win. I’m only looking forwards.”

Despite their past history, Alonso insisted Hamilton did not lift off the throttle at any time in order to test the Spaniard, citing the fact it was just “a race incident.”

Even McLaren team principal Martin Whitmarsh felt both drivers were treated “harshly”, adding that Hamilton’s penalty was “surprising and disappointing.”

Assessing the accident that forced Alonso to pit for a new front wing, Hamilton added: “Fernando just hit me. I don’t know how.

“He got a bit too close I think and when he pulled out he hit me with his front wing and broke my rear floor a bit.

“He got a 20-second penalty, but it didn’t really do anything for him. It doesn’t exactly work out as a penalty.

“As for me, I only lost one spot, and it’s not really made me feel any worse than how the weekend has gone anyway.”