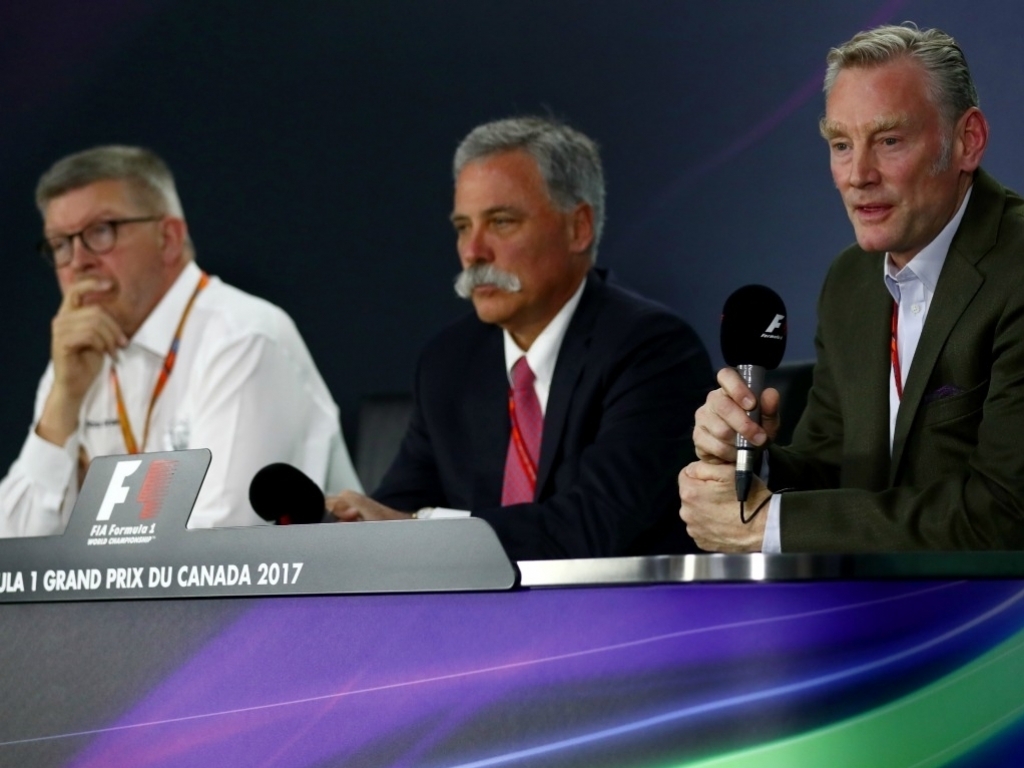 Formula 1 bosses and the FIA have presented their latest vision for the future of the sport to all 10 teams ahead of the Bahrain Grand Prix weekend.

The initial blueprint, revealed last November, was met with criticism by some of the major players in Formula 1 and prompted Ferrari to issue a threat to quit the sport.

But the two major governing bodies have gone back to the drawing board and came to Bahrain with a new set of key objectives that would come into effect once the current Concorde Agreement ends at the end of the 2020 season.

They presented their new, simplified outlook in a short meeting on Friday morning, before the start of FP1, and team bosses were handed the proposed changes in written form.

The strategic goals set out in a press release are as follows:

– The PU must be cheaper, simpler, louder, have more power and reduce the necessity of grid
penalties.

– It must remain road relevant, hybrid and allow manufacturers to build unique and original PU.
– New PU rules must be attractive for new entrants and Customer teams must have access to
equivalent performance.

– While there will be some standardised elements, car differentiation must remain a core value

– The new revenue distribution criteria must be more balanced, based on meritocracy of the
current performance and reward success for the teams and the Commercial Rights Holder

– F1s unique, historical franchise and value must and will still be recognised

– Revenue support to both cars and engine suppliers

– We must make cars more raceable to increase overtaking opportunities

– The cars must and will remain different from each other and maintain performance
differentiators like aerodynamics, suspensions and PU performance. However, we believe areas
not relevant to fans need to be standardised

– A simple and streamline structure between the teams, the FIA and Formula 1.

Teams have reportedly been told these key objectives are no longer up for discussion and they must now decide whether they want in or want out.

In addition to these core values that Liberty and FIA want to implement, there was also a suggestion of introducing a $150m budget gap.

In terms of prize money, all engine manufacturers would get a bonus and Ferrari would get an additional one, although not as much as the $100m they receive now.