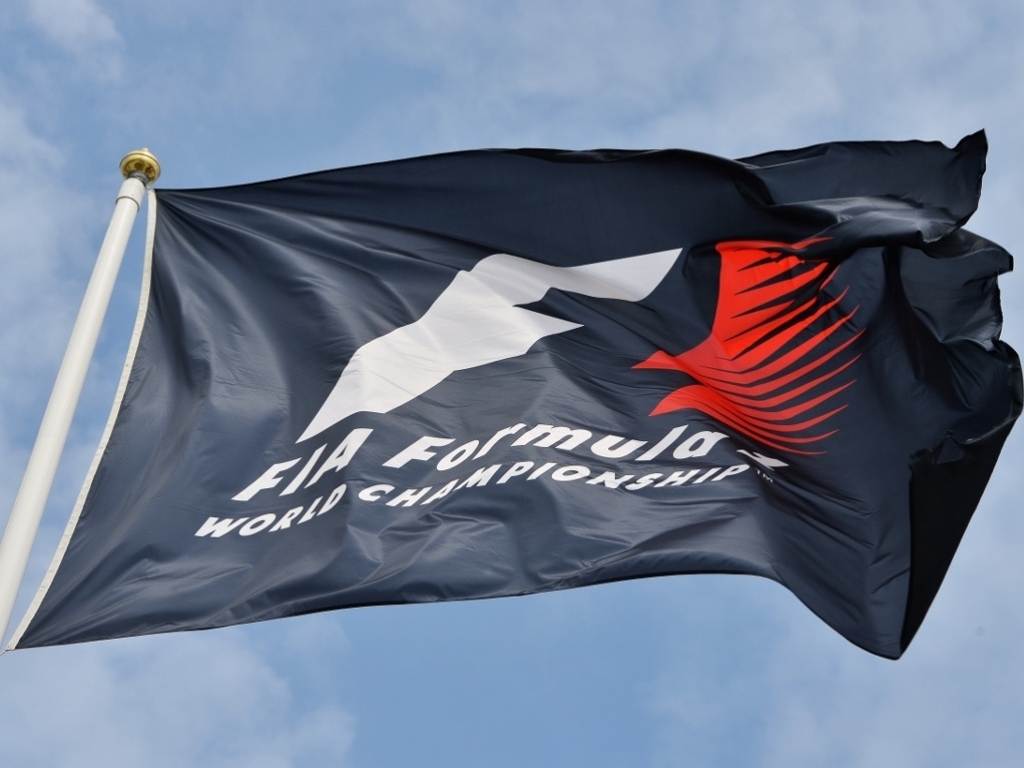 Having taken control of Formula 1 at the start of this year, Liberty Media are going to adopt a “very aggressive” as they look to trial new things in the sport.

After years under Bernie Ecclestone’s reign, Formula 1 is under new management this season.

With Liberty Media buying the sport, Chase Carey is the new CEO, Sean Bratches is in charge of the commercial side and Ross Brawn is the head of sporting matters.

And Bratches says Liberty will not be afraid to try new things in F1.

“There will be a point in the season…where we start to effectuate change,” he told Reuters.

“We are going to be very aggressive.

“We are going to try new things, all in the spirit of better serving Formula One fans.”

Brawn, meanwhile, is opening to looking at all aspects of Formula 1 from “a more intelligent design of car” to the engines.

He recently said: “In the five-year program we’ve got to identify what sort of engine we want in the future, because that’s the sort of timescale it takes, and list the things that are important.”