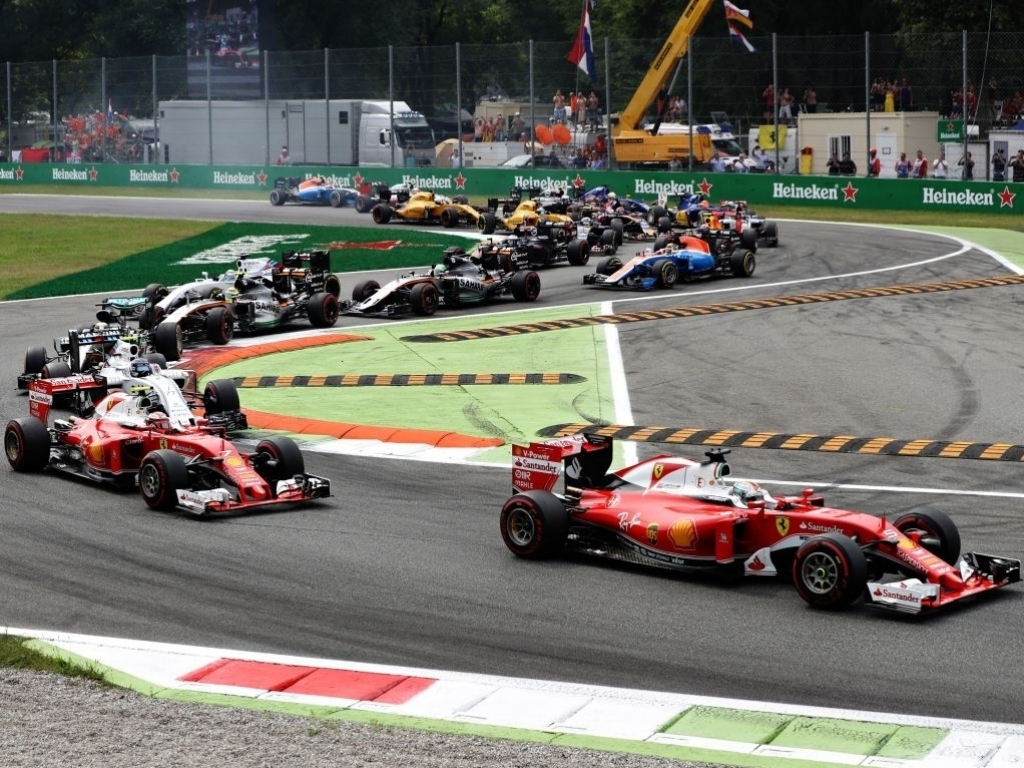 Liberty Media have confirmed that it has agreed a deal to takeover Formula 1 for 4.4bn US dollars (£3.3bn).

The US firm released a statement declaring that they are buying 100 per cent of the shares of Delta Topco, who are the parent company of Formula 1, from CVC Capital Partners.

Liberty Media, who are an American entertainment and media giant, will make Chase Carey – current vice-chairman of 21st Century Fox – the new chairman, while Bernie Ecclestone will stay on as chief executive.

The deal brings to an end years of speculation around the ownership of the racing business.

“After completion of the acquisition, Liberty Media will own Formula 1 and it will be attributed to the Liberty Media Group which will be renamed the Formula One Group,” the statement read.

“The consortium of sellers led by CVC will own approximately 65% of the Formula One Group’s equity and will have board representation at Formula 1 to support Liberty Media in continuing to develop the full potential of the sport.

“In addition, a CVC representative will be joining the Liberty Media board of directors.

“Chase Carey has been appointed by Delta Topco and will serve as the new chairman of Formula 1, succeeding Peter Brabeck-Letmathe, who will remain on Formula 1’s board as a non-executive director.

On the deal, Ecclestone said: “I would like to welcome Liberty Media and Chase Carey to Formula One and I look forward to working with them.”

Greg Maffei, chief executive of Liberty Media, is looking forward to expanding the popularity of Formula 1: “We are excited to become part of Formula One.”

“We think our long-term perspective and expertise with media and sports assets will allow us to be good stewards of Formula One and benefit fans, teams and our shareholders.”