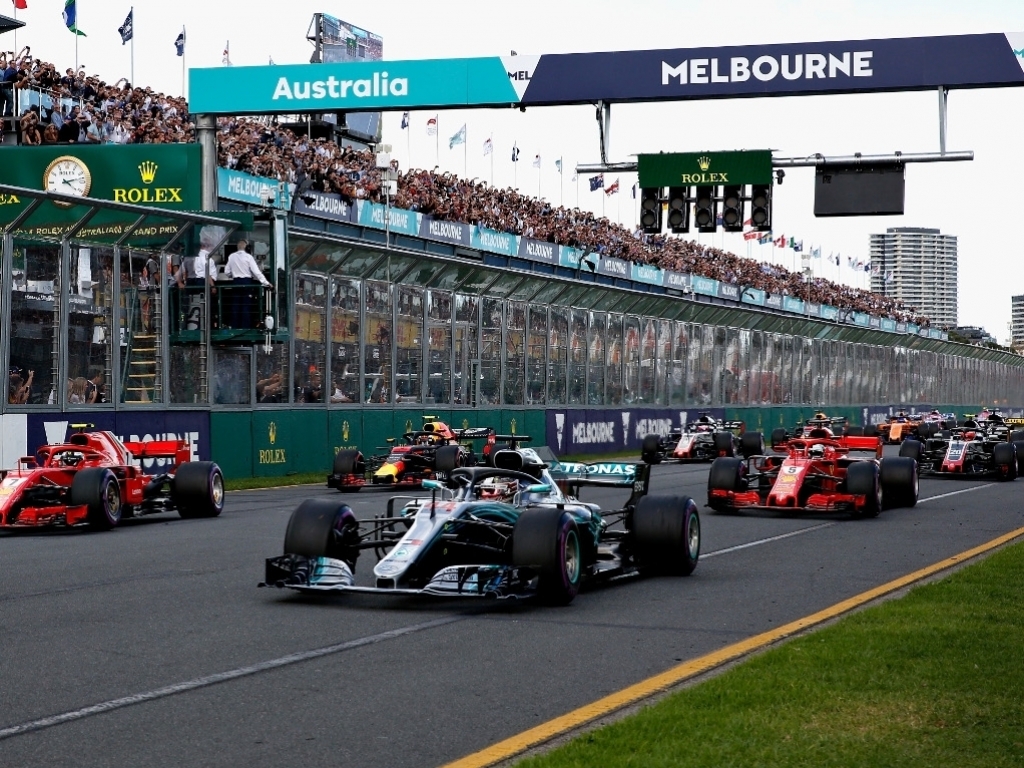 Liberty Media will put their proposal for Formula 1’s future on the table as early as next week’s Bahrain Grand Prix.

Having taken control of Formula 1 at the beginning of last year, Liberty Media are determined to lower costs and ensure a more level playing field.

One of the ways they are keen to go about this is through changing the engine regulations come 2021, when the new Concorde Agreement kicks in.

Their initial proposals, released last year, did not go down well with all of the teams especially Ferrari and Mercedes.

Liberty, though, are believed to be have altered that initial proposal and will put their blueprint on the table next week in Bahrain.

Red Bull team boss Christian Horner told Motorsport.com: “I think it’s important to have an overview of where the sport’s going for the future.

“I think everybody’s keen to understand what Liberty’s plans are, and hopefully we’ll see that in the coming week.”

“I was told we’ll get the details in Bahrain,” added the team’s advisor Helmut Marko. “We’ll wait and see what is coming.

“Let’s see, but I can’t see the MGU-H staying. We agree and we’re sure that there has to be a change on the technical regulations, and also on the cost side.

Williams deputy team boss Claire Williams does not envy Liberty the task ahead but feels the sport’s owners will ultimately get it right.

“They’ve inherited quite a complicated sport, as we all know,” she told Motorsport.com. “And there’s probably quite a lot to unravel.

“Taking their time, they’ll probably make the right decisions in turning this sport into what we need it to be, and that’s a sport for the future that fans want to tune in to on a Sunday afternoon.

“I think it’s going in the right direction. We’ve got an important meeting in April where they’re going to be talking a lot more about their plans for the future of the sport, so we’ll wait until then.”