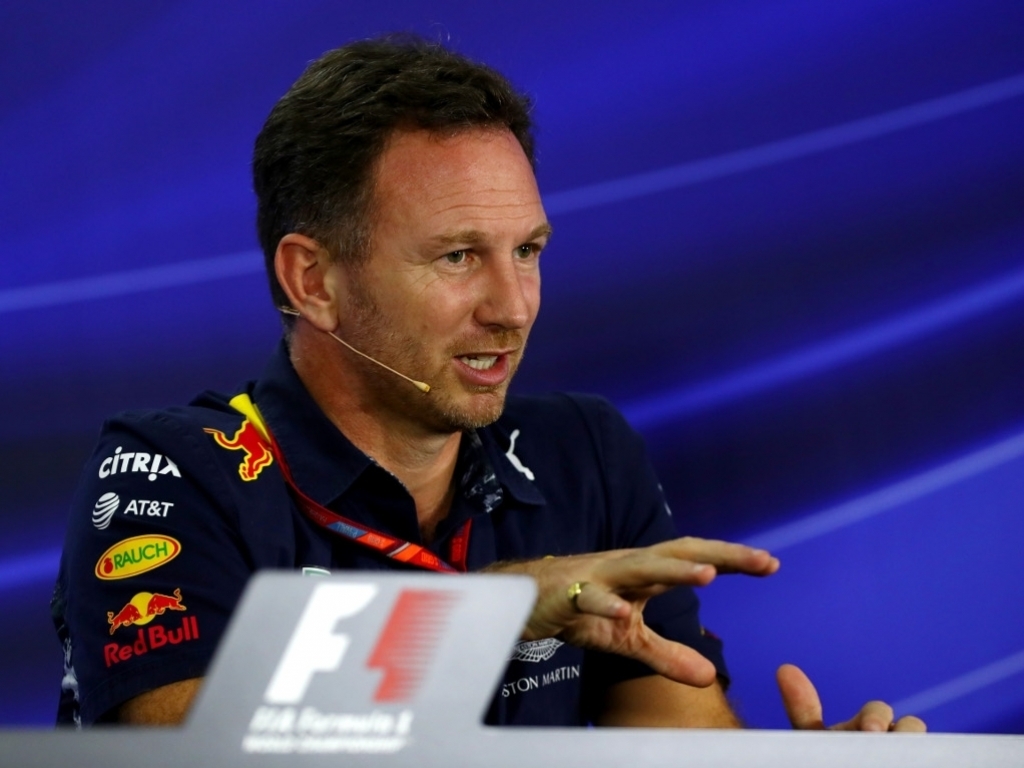 Christian Horner believes Liberty Media and the FIA should decide F1’s rules, and then it is up to the teams whether they want to race under those conditions.

Formula 1 is currently debating a way forward for when the existing Concorde Agreement expires in 2020.

Last year Liberty laid out what they believe could be the new engine regulations only for Ferrari to baulk at it while Mercedes also stated they weren’t happy.

Horner reckons the teams shouldn’t even have a say.

The Red Bull team boss told Racer: “I think Liberty and the FIA are going to have to come up with a set of rules and say: ‘That’s what Formula 1 is, sign up or not’, and it’s in each team’s choice to decide if they want to be in the game or not.”

He added that while he’s not entirely happy with the proposed 2021 engine rules, given that he wants a return to V10s, he concedes there is logic to keeping the current V6s in play.

“I’d be lying if I said I was totally happy, because ideally I would have loved a V10 or V12 normally-aspirated screaming engine, but I can understand the reasoning behind the engine that they’ve picked,” he added.

“They’re trying to be responsible in ensuring cost, performance, noise – it ticks all the boxes that an engine should do in Formula 1.