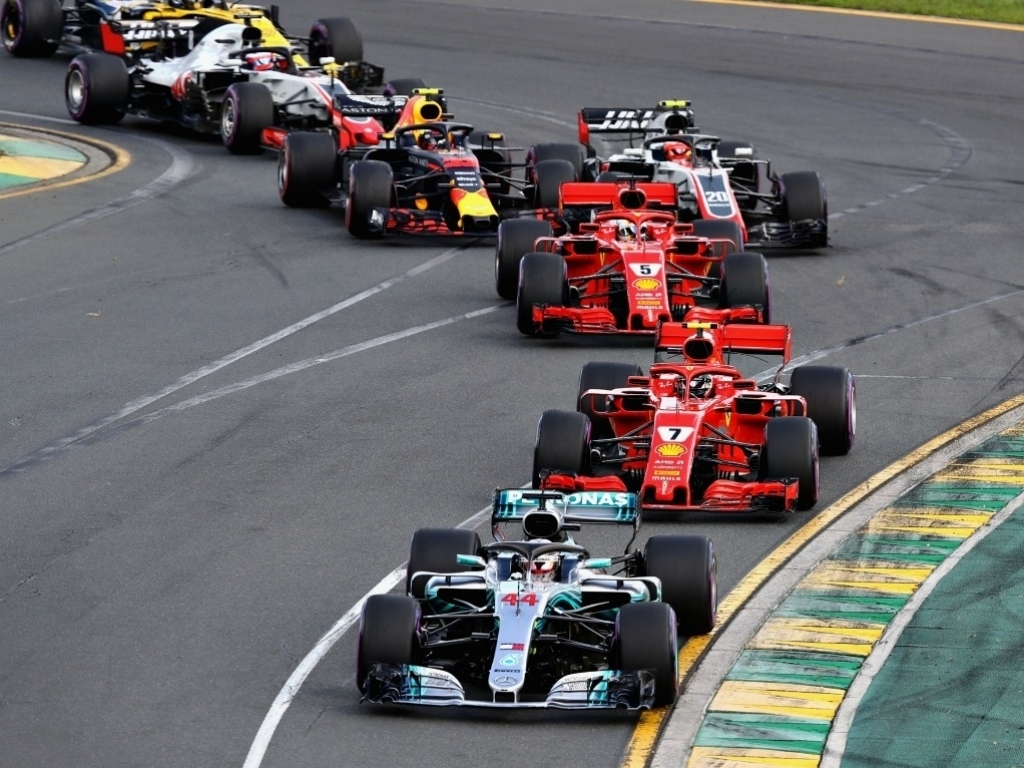 Liberty Media have been forced to postpone the initial roll-out of their new streaming service F1 TV, which will not be available for the Bahrain Grand Prix.

Germany, France, USA, Mexico, Belgium, Austria, Hungary and much of Latin America are due to be the first to experience the new over-the-top platform, giving fans access to every Formula 1 session and press conference, as well full access to the Formula 2 Championship, GP3 Series and Porsche Supercup.

But, after not being ready to broadcast the season-opening Australian Grand Prix, the Bahrain grand prix weekend will not be screened either as there are still bugs from beta testing to be rectified.

There is some hope that the platform will be ready to launch next week in time for round three in China.