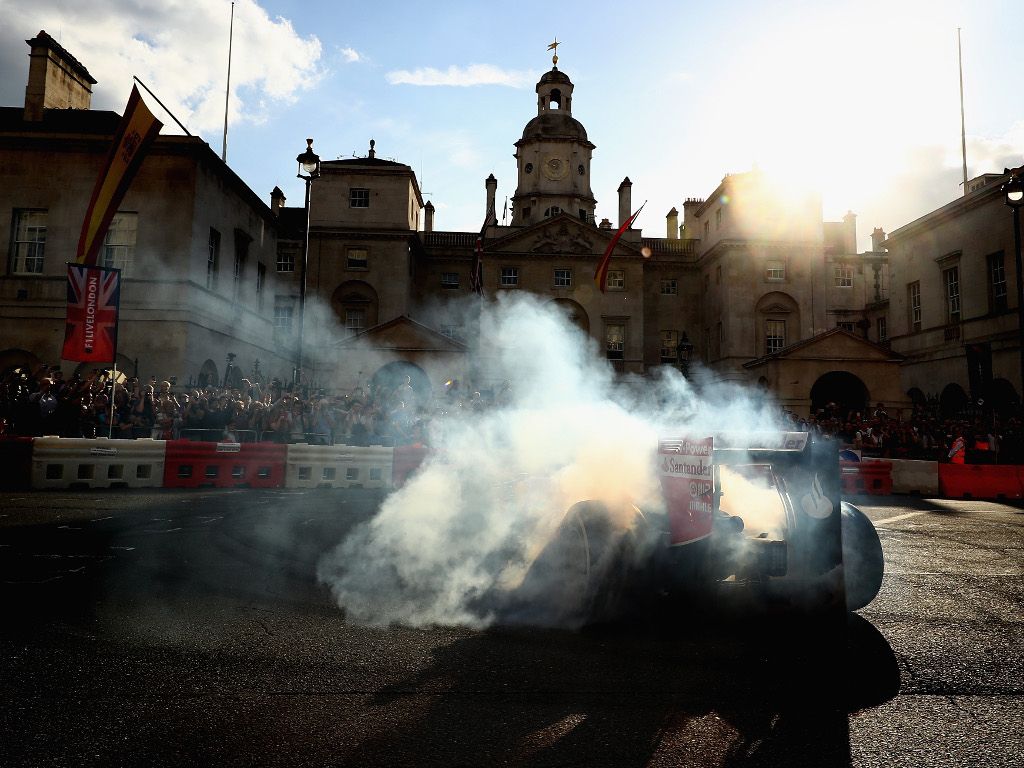 Formula 1 may stick with a 21-race calendar but Liberty Media are wanting year-round entertainment for fans and considering off-season events similar to the NFL.

Although the Formula 1 calendar runs from March to November, comprising 21 grands prix, other than two pre-season tests the sport shuts down almost three full months – at least for the public.

Liberty Media are considering changing that.

“One of the ambitions we have is to figure out how we make this sport something that engages the fans 12 months a year,” F1 boss Chase Carey told Autosport.

“One example would be the NFL, which is not playing right now but they just had the NFL Draft. That is a big event.

“They have created events that are interesting for fans even when they are not in the season.

“So we would like to determine – how do we create more interesting things for fans, whether it is unique competition or unique events, or things that are around the sport that continue to build interest and enable fans to engage more?”

Carey, though, concedes that whatever Liberty Media decide on, they have to keep in mind that the calendar already wears on team personnel and the Formula 1 grands prix are, and need to remain, the main event.

“The 21 races that we have will always be the highest profile, but we think we can do other things that enable fans to connect with the sport,” he said.

“We have a pretty full season – our season goes from March to the end of November so it is a long season, and we have to recognise that there is a lot of wear and tear on that season.

“But I would say we think it would be a good thing to find ways to engage fans.

“It may not be a competition on track, it may be other aspects of the sport, but there are some unique ideas for various forms of competition that we are engaged with and talking to various parties about.”