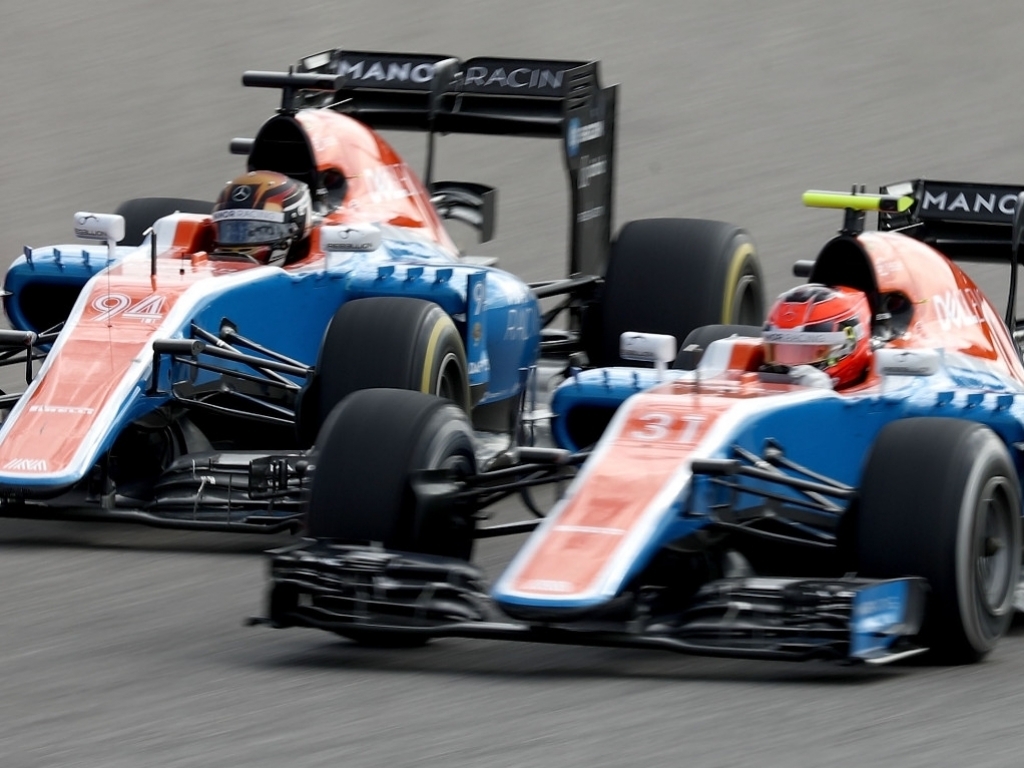 Manor could yet compete in this year’s championship with joint administrator Geoff Rowley revealing that there have been no redundancies although time is “limited” to find an investor.

Manor’s staff gathered at the Banbury factory on Friday morning where they were informed that efforts to find an investor had failed, resulting in the team going into administration.

FRP Advisory LLP have been appointed as joint administrators of the Just Racing Services Ltd, the company that operates Manor.

But while the news is huge blow to the Formula 1 team, there is still time – albeit limited – to save the team.

Rowley stated: “The team’s participation will depend on the outcome of the administration process and any related negotiations with interested parties in what is a very limited window of opportunity.

“No redundancies have been made following JRSL’s entering into administration and all staff have been paid in full to the end of December.

“The ongoing staff position will however be dependent on whether new investment can be secured in the limited time available and the joint administrators will continue to review the ongoing financial position.”