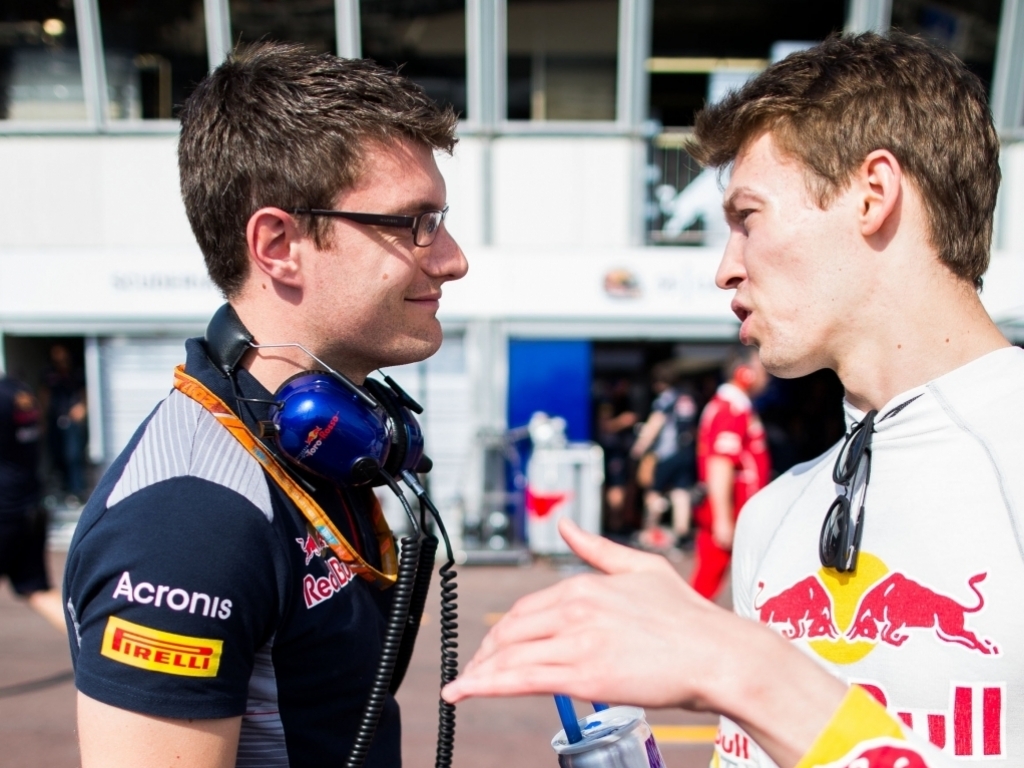 Toro Rosso team principal Franz Tost has suggested Daniil Kvyat may not return to the car in Austin, Texas if replacement Pierre Gasly impresses over the next two races.

Toro Rosso revealed that Gasly would be in the car instead of Kvyat for the next 'grands prix' in their official press release, inferring that Gasly would take part in Malaysia and Japan next week before Kvyat returns in the USA.

This is due to a clash with Gasly's commitments in the Super Formula series where he is just half a point behind the leader with one race left in the season.

However, Tost would not confirm that was the plan when asked during FP2 by Sky F1 and said that Gasly can immediately prove his worth by claiming "more important" points in Formula 1.

This follows on from earlier comments made by Tost that Toro Rosso's plans for the rest of this season, and for the next campaign, are not set in stone.

"Of course this was a shock for him [Kvyat]," Tost told Sky Sports F1. "But we as a team need to make decisions for the future – how do we continue and which drivers will be with us?

"He is still in the Red Bull driver programme and what the future brings, we will see. It's not decided yet."

"I assume that we will sit together at the end of October and decide the driver line-up for 2018."