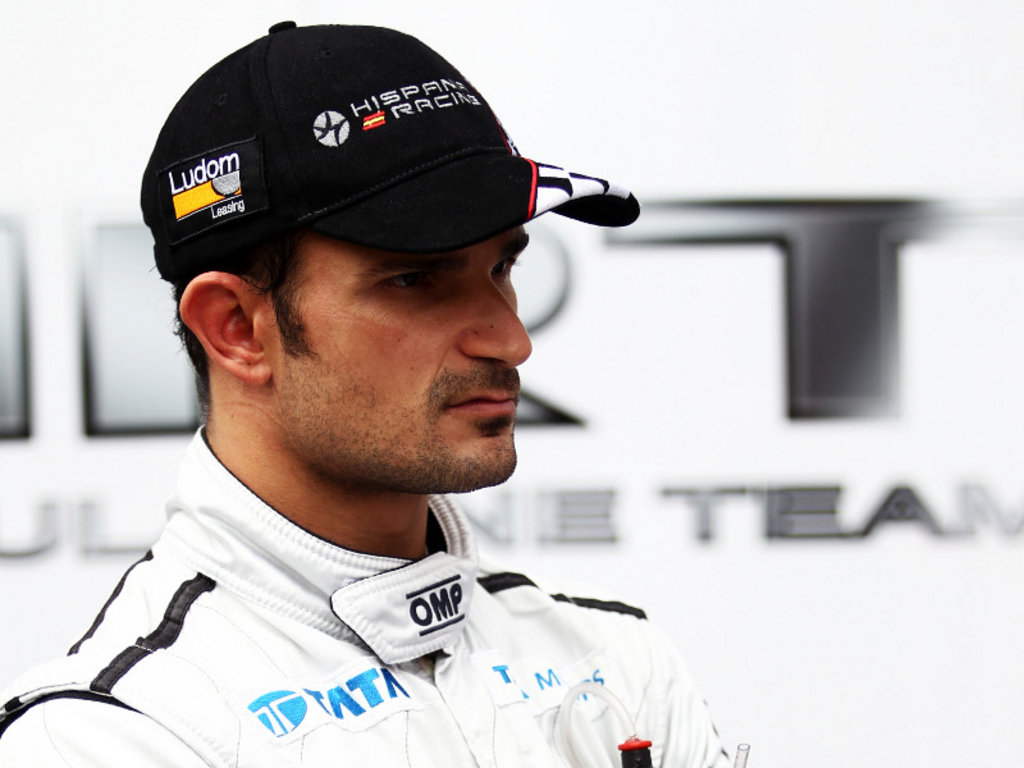 Tonio Liuzzi admits he is not sure if he is coming or going at HRT despite having a long-term deal with the team.

The Spanish-based squad’s team boss Luis Perez-Sala has revealed that they have held discussions with several drivers, but says they are in no rush to make a decision on who will partner Pedro de la Rosa next season.

Veteran Liuzzi says he signed a long-term contract with HRT at the start of the year, but concedes that his future remains uncertain following a change in ownership.

“I have a contract to race next season with HRT, but the agreement was concluded with the previous owner [Jose Ramon Carabante] and now the future is uncertain,” he conceded to TotalRace.com.

The 30-year-old Italian is reportedly battling it out with Jaime Alguersuari and Spanish youngster Dani Clos for the second seat at HRT.