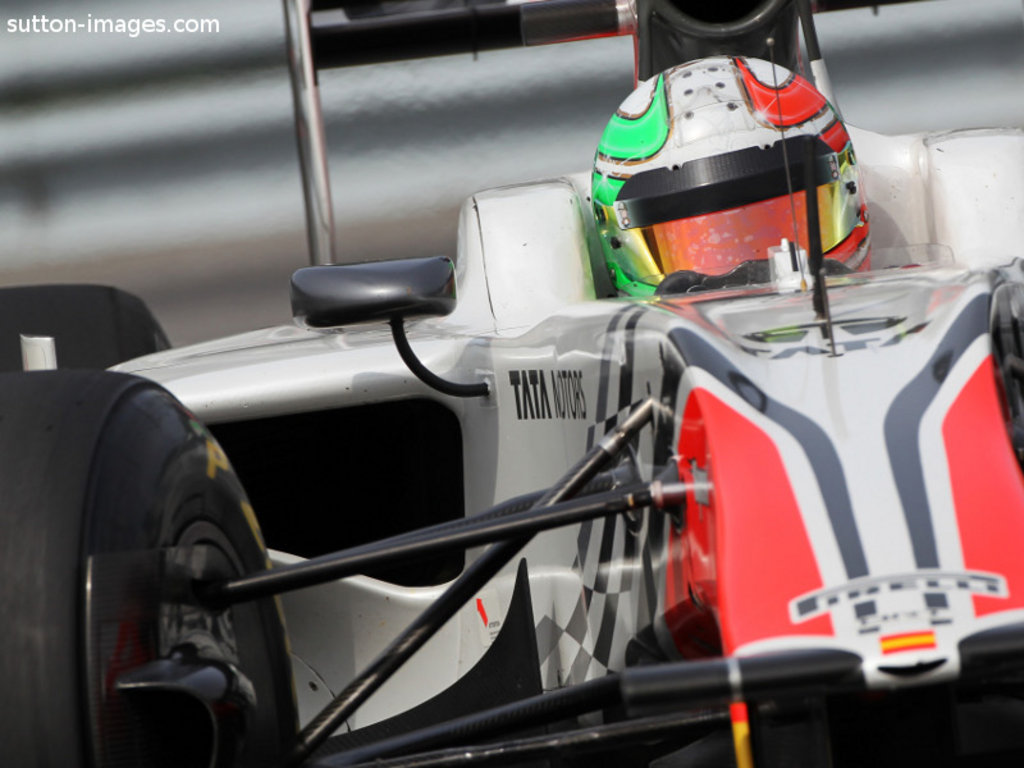 Hispania Racing driver Tonio Liuzzi has been hit with a five-place grid slot penalty ahead of the German Grand Prix.

The Italian’s team were forced to change the gearbox on his car ahead of final practice on Saturday morning.

And as he had already used his free change earlier in the season, he was hit with a mandatory five-place grid slot penalty.