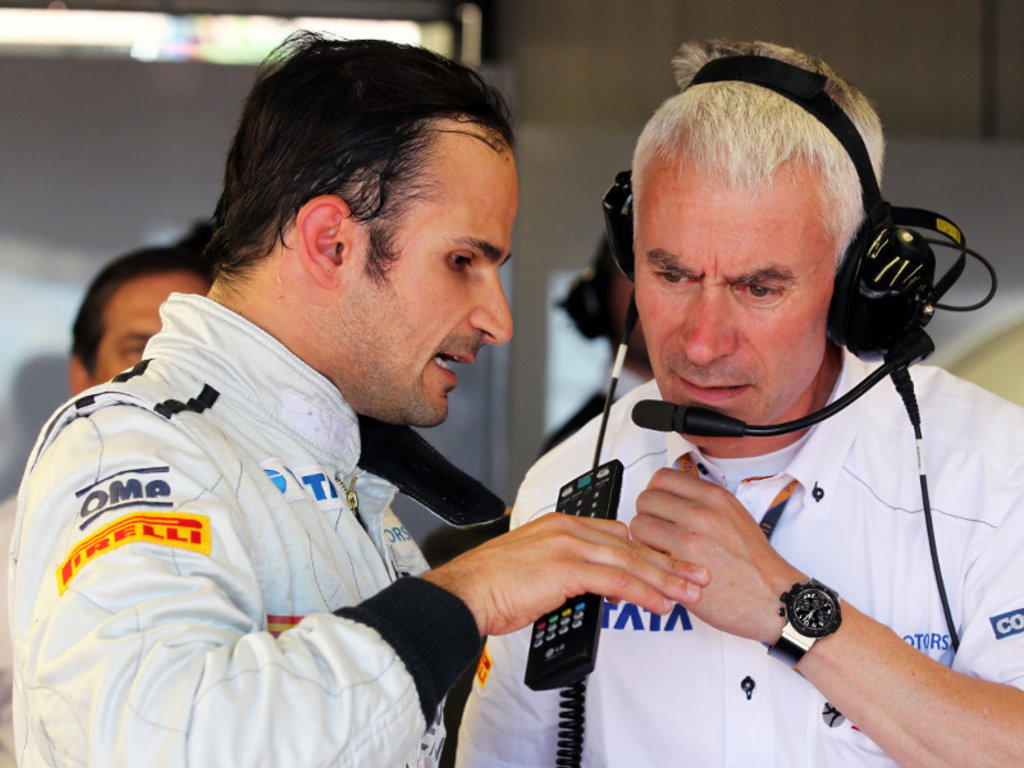 Tonio Liuzzi has hinted that he could remain at Hispania Racing next season, saying there have been “a few talks.”

After being dropped by Force India at the end of last season, Liuzzi joined Hispania Racing, teaming up with Narain Karthikeyan for this year’s Championship.

However, Karthikeyan was given the boot ahead of the British GP in favour of Daniel Ricciardo. And with the team having made headlines several times last season for swapping drivers, there have been some questions about Liuzzi’s future.

The Italian, though, is adamant he will remain at Hispania for the remainder of the season and perhaps even next year as well.

“For sure there have been a few talks but it is a bit too early to say anything at the moment,” he told ESPNF1.

“For sure there are people that came to talk but at the moment everything is good with HRT.

“Their programme seems really interesting for the future and within the next two or three races we should know something better.”