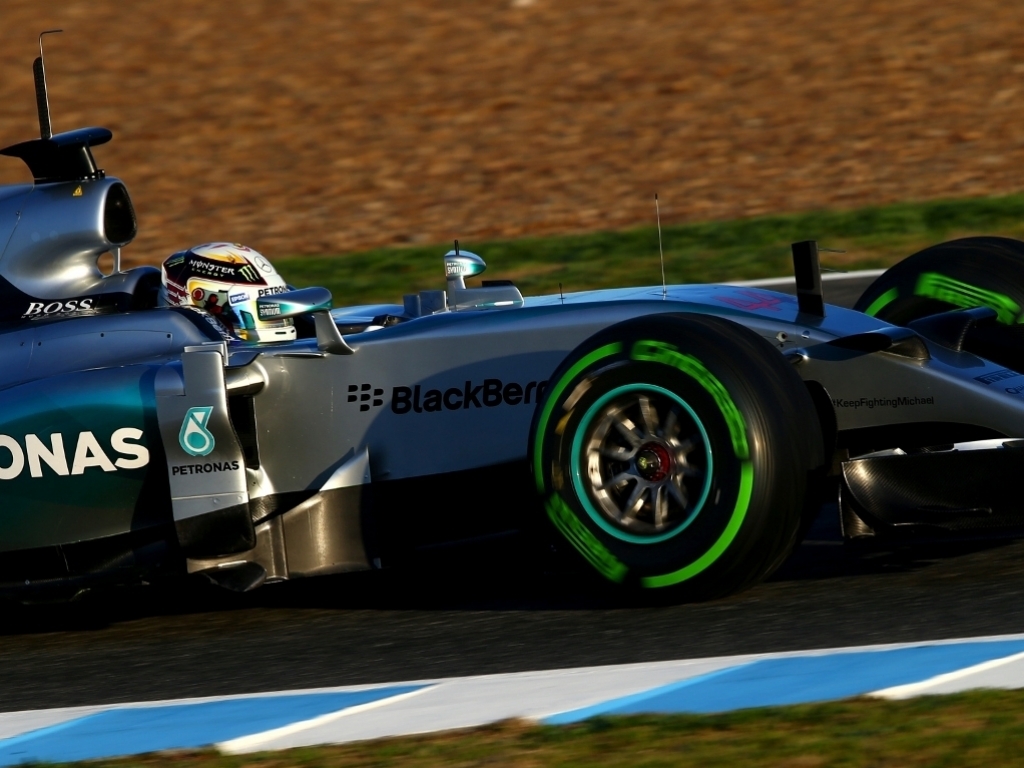 Formula One has been the biggest name in auto racing for decades and the F1 Championship draws thousands every year to watch the best drivers and constructors in the world.

In the past, there have only been five countries that have produced winning constructors: Great Britain, Italy, Austria, France and Germany. Scuderia Ferrari has made Italians proud with the most wins in F1 history. That constructor has won 16 titles total, 6 of which were consecutive championship victories from 1999-2004.

More recently, the 2014 season opened in March in Australia and finished in Abu Dhabi in November, and looking forward to 2015, you can follow Grand Prix races from Budapest to China, Montreal to Germany and plenty of other countries in between.

Sports fans across the globe follow the events and bet on their favourite drivers and constructors online at gambling sites like William Hill, one of the UK’s top sportsbooks. You can take advantage of William Hill’s Formula One odds, which are among the most competitive in the industry, as you browse around the site to see players’ rankings and tips from the pros.

Lewis Hamilton from the great isle of Great Britain was the big winner in 2014 with 384 total points. He scored 50 of those points alone at the last Grand Prix in Abu Dhabi just a few weeks ago. Next up in line was Nico Rosberg representing Germany. He came home with 317 points. The proverbial bronze medal went to Australian Daniel Ricciardo with 238 points. The fourth place winner for the 2014 F1 season was Valtteri Bottas from Finland with 186 points and the fifth place driver was Germany’s Sebastian Vettel with 167 points.

Constructor’s Standings for the 2014 Formula One Championship

Mercedes was the big constructor’s winner during the 2014 Formula One season. Mercedes brought home first, third and fifth place with 701, 320 and 181 points respectively. The second place constructor was Red Bull/Renault with 405 total points and the fourth place award went to Ferrari with 216 points. Now everyone can rev their engines as we get geared up for another great year at the tracks!