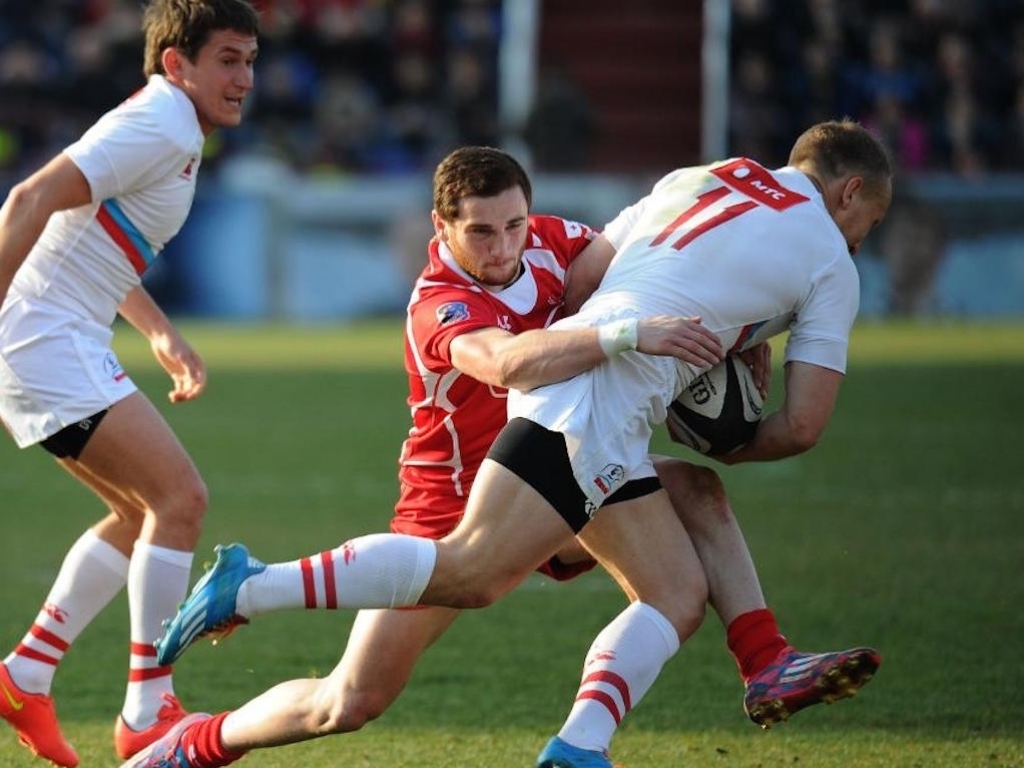 Georgia scrum-half Vasil Lobzhanidze is set to become the youngest-ever player to feature in a Rugby World Cup.

The 18-year-old number nine was named by Milton Haig in Georgia's 31-man squad for the tournament on Tuesday.

Lobzhanidze made his debut for Georgia against Germany in February, the first of his five caps to date. He also featured in the World Rugby U20 trophy for Georgia earlier this year.

Thretton Palermo is currently the youngest ever player to feature at a Rugby World Cup, when he played against South Africa for the USA at the age of 19 years and eight days back in 2007.

Taylor Paris of Canada came close to breaking the record when he was named in their 2011 squad at the age of 18, but he didn't make an appearance.