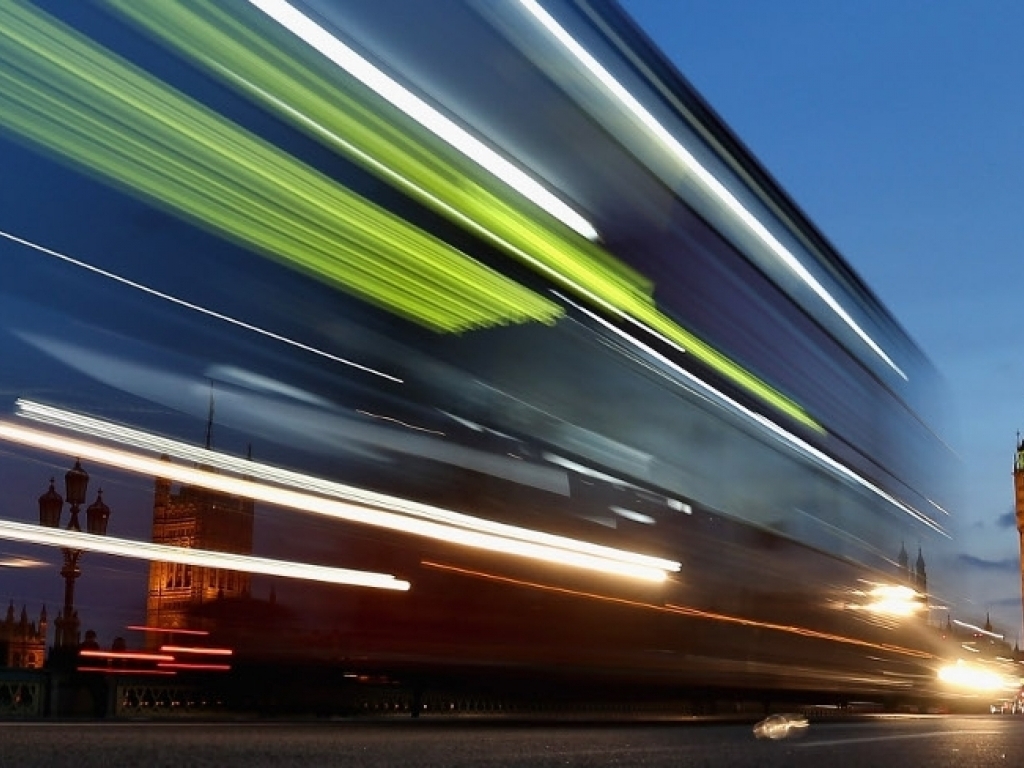 With Silverstone’s future still in doubt, Liberty Media owner Chase Carey understands that a London Grand Prix could be an exciting new addition to the Formula 1 calendar.

Carey, though, is confident that the British Grand Prix will continue at the Silverstone track but suggested they could feature both.

“London is a great city, and there is no question [you think of it] when you think where are the cities you want to be in,” Carey told PA.

“We have Silverstone in the UK, but I recognise it is not in London.”

According to British Racing Drivers’ Club president Derek Warwick, said that although hosting a race in London would be a spectacle, he has doubts over whether it could be possible.

“We’ve been talking about London for 10-20 years and I know that Chase and Liberty would like to go to all the big cities,” he told Sky Sports News.

“But can you imagine holding a Grand Prix around Hyde Park? Never.”