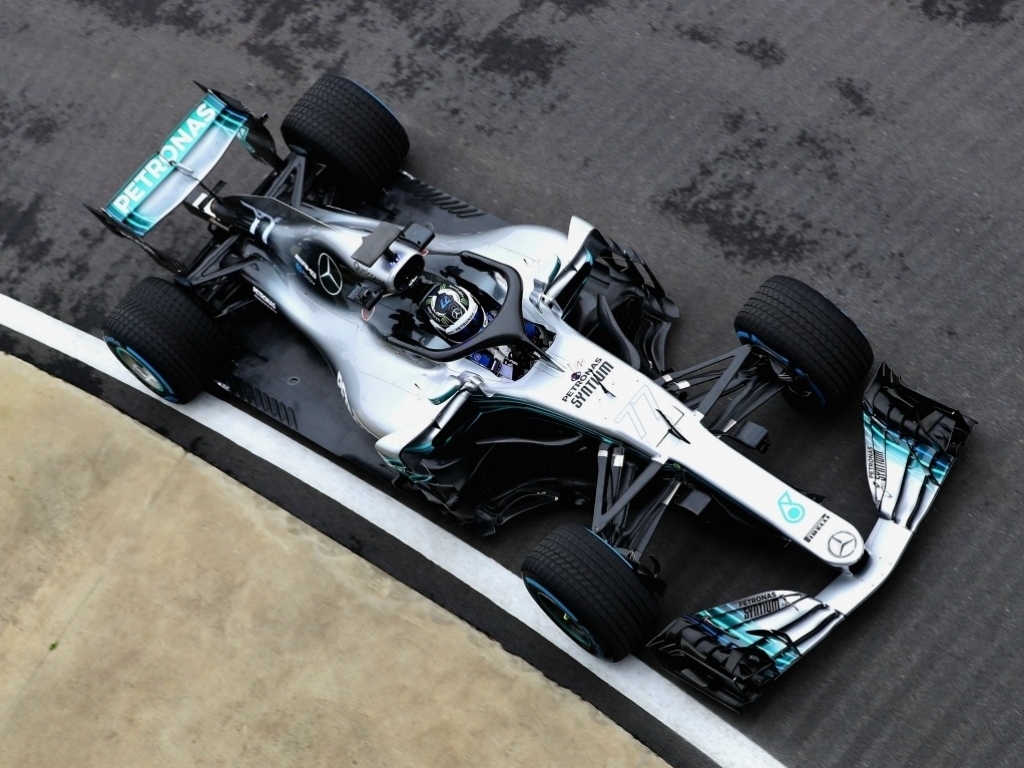 Mercedes have decided to stick with the long wheelbase for this year’s W09 with technical director James Allison saying it was a “no-brainer.”

Last season Mercedes won the championship double with the W08, which sported a long wheelbase.

The car was billed a “diva” by motorsport boss Toto Wolff as the team struggled to find the sweet spot.

That was at times blamed on the long wheelbase, however, Mercedes have opted to stick with that design philosophy for 2018’s W09.

“The long wheelbase is something we decided very early on was an asset to us, and I’m pretty sure we’re still right on that,” Allison explained to Autosport.

“It’s much, much easier having a decision like that under your belt, because then you’re not running two windtunnel programmes with two wheelbases, two models, two different things.

“You can be pretty certain the gains you got last year will be inherited by the car this year. If you’re pretty sure the wheelbase is an asset, then carrying it over is an absolute no-brainer.

“The rake of the car is just a thing you work on all the time.

“We try to make the mechanical grip part of our suspension work nicely with the aerodynamic package that the aero guys work on, and where we have the broad peak of our best rear downforce performance is a little lower in ride height than some other cars. But we’re not so bad!

“The peak rear downforce moves up a little bit for this year’s car, but we certainly won’t be in the sort of rake territory that we saw the Red Bulls and co in last year.”